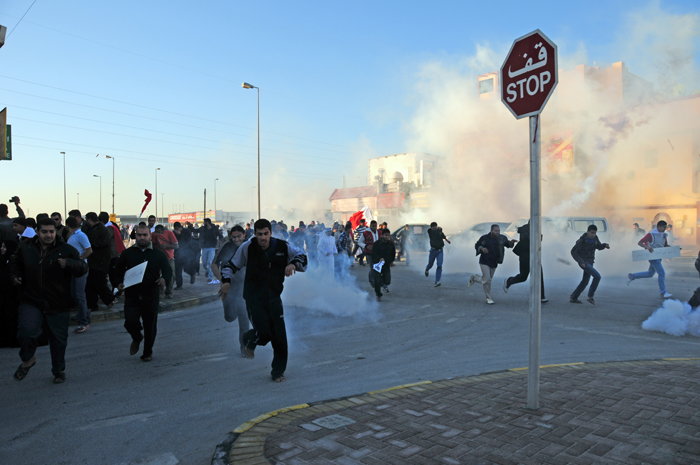 By Peter Bogdanich December 4, 2015 This Saturday, the U.S. triathlon promoter Ironman will hold its first competition in the Middle East. But by choosing Bahrain as its host, Ironman is teaming up with a royal family that has arrested top athletes and thousands of others who called for political reforms. Ironman’s half-marathon “Middle East[…]