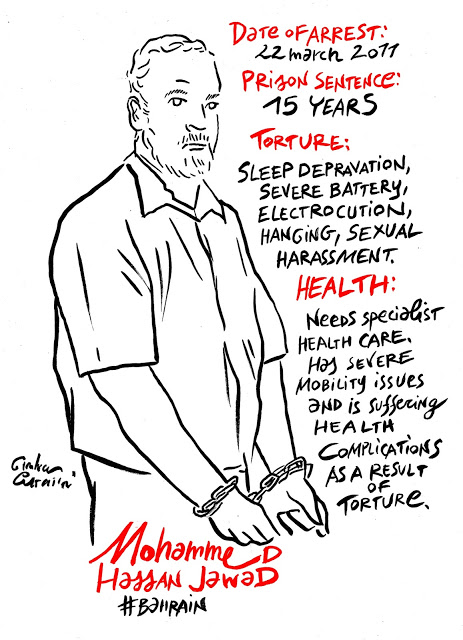 In 2015, Chinese artist Ai Weiwei used Legos to create portraits of 176 political activists from around the world. Some of the names and faces of political exiles and prisoners of conscience were recognizable, such as Nelson Mandela, Aung San Suu Kyi, Edward Snowden, and Chelsea Manning. Included were some lesser known names around the[…]

END_OF_DOCUMENT_TOKEN_TO_BE_REPLACED

On 7 April, US Secretary of State John Kerry met with the Foreign Ministers from the Gulf Cooperation Council (GCC) while on his three-day trip to Bahrain. During his meeting with the GCC Foreign Ministers, they discussed regional security concerns mainly in Syria, Iran, Yemen, and Daésh.  An equally important issue in the region, human[…]

END_OF_DOCUMENT_TOKEN_TO_BE_REPLACED 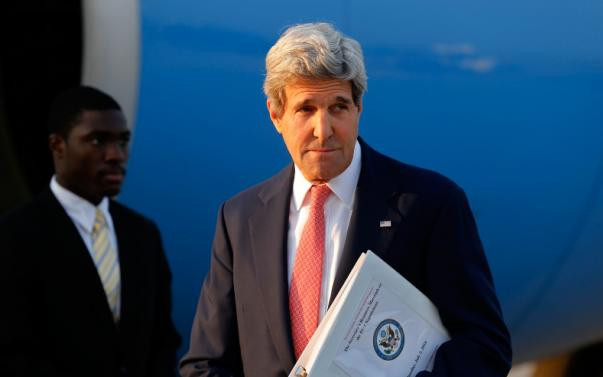 United States Secretary of State John Kerry will travel to Manama this week to meet with Bahraini officials and participate in a ministerial meeting of the Gulf Cooperation Council (GCC). With US government sources indicating that “regional security [will likely] dominate” the talks, Americans for Democracy & Human Rights in Bahrain (ADHRB) urges Secretary Kerry[…]