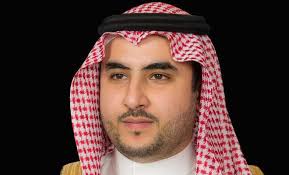 On 22 April 2017, Saudi Arabia’s King Salman bin Abdulaziz issued a series of royal decrees, the effects of which include changes to domestic policy and a reshuffling of government cabinet positions. As part of this flurry of activity, King Salman appointed one of his sons, Prince Khalid bin Salman, to be Saudi Arabia’s Ambassador[…]