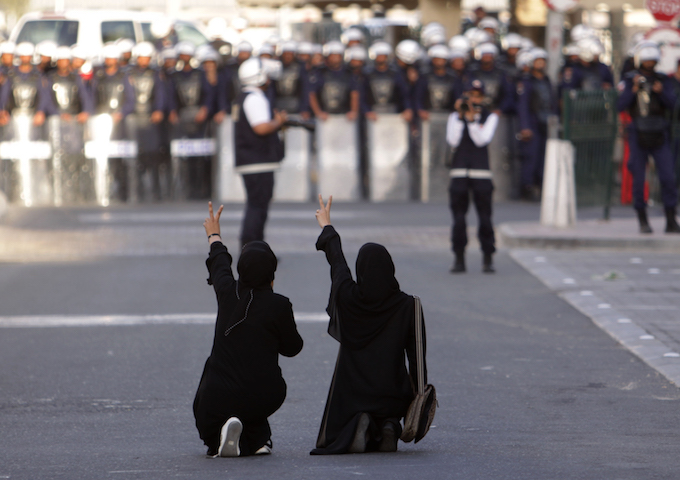 The Government of Bahrain has targeted numerous internationally renowned human rights defenders in reprisal for their work. Many, including Nabeel Rajab and Abdulhadi al-Khawaja, are known around the world, with their cases documented by human rights organizations, governments, and the United Nations. However, the Bahraini government’s attack on peaceful dissent and opposition has cast a[…]