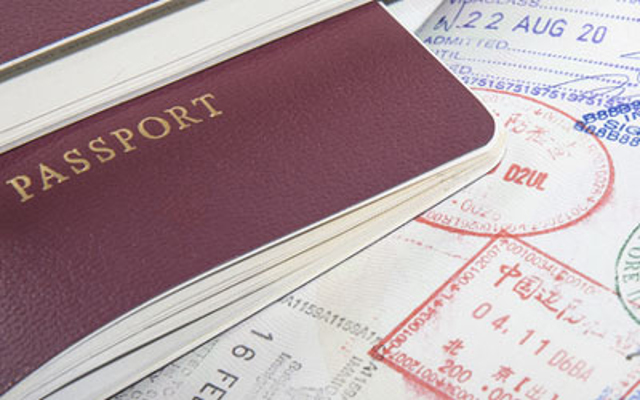 2 September 2016—In the past two weeks, the Bahraini government has prevented a number of human rights defenders from travelling abroad, among them were three members of the Bahrain Center for Human Rights (BCHR). Nearly 30 activists have been banned from travel since June. We, the undersigned, strongly condemn the Government of Bahrain’s use of[…]

END_OF_DOCUMENT_TOKEN_TO_BE_REPLACED 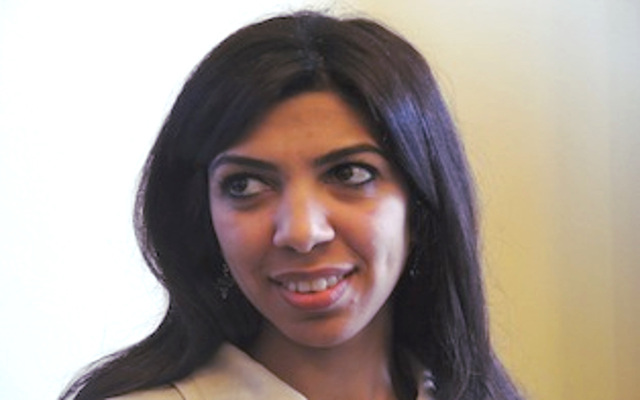 We, the undersigned, express our deep concern with the Bahraini Public Prosecution’s decision to charge Nazeeha Saeed, correspondent for Radio Monte Carlo Doualiya and France24, with unlawfully working for international media. We consider this an undue reprisal against her as a journalist and call on Bahrain’s authorities to respect fully the right of journalists to practice[…]

END_OF_DOCUMENT_TOKEN_TO_BE_REPLACED 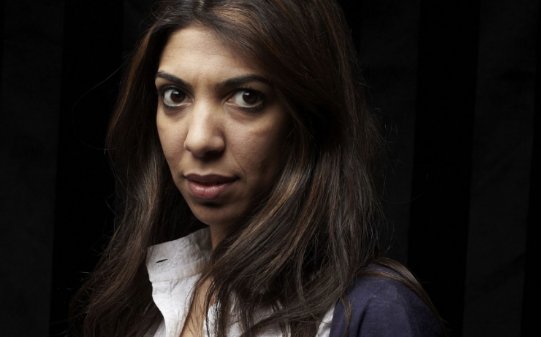 In 2011, Nazeeha Saeed, a journalist, arrived at the Pearl Roundabout to report on the protests.  Later, Bahraini officials called her in for an interrogation where she suffered abuse. Now, in 2016 Saeed continues to be punished by the government for her coverage of the 2011 protests in the form of an unofficial travel ban.[…]