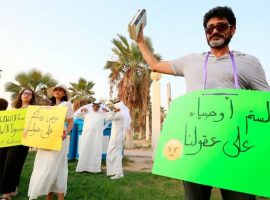 On 14 September, Kuwaiti citizens took to the streets in anticipation of the upcoming November Kuwait Book Fair, protesting the kingdom’s increasing book bans. Protesters gathered at Irada Square, opposite the National Assembly, in Kuwait City after previously rallying outside the Ministry of Information. Kuwait, once considered a publishing hub, is […] 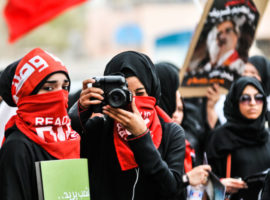 Today, 2 November 2017, Americans for Democracy & Human Rights in Bahrain (ADHRB) observes the International Day to End Impunity for Crimes against Journalists established by the United Nations (UN). Around the world, over 900 journalists have died in the past ten years while bringing news and information to the […] 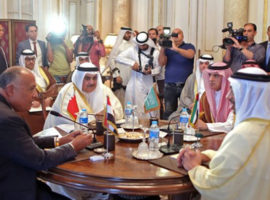 Any end to the weeks-long Qatar-Gulf crisis was last month made contingent, in part, on the shuttering of Al Jazeera and its affiliate stations, as well as the closure of all news outlets that are—directly or indirectly, partially or wholly—funded by Qatar. Justified by Saudi Arabia, Bahrain, the United Arab […] 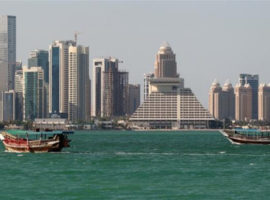 12 June 2017 – A week after a diplomatic row publicly erupted between Qatar and several of its key regional allies – including Bahrain, Saudi Arabia, the United Arab Emirates (UAE), and Egypt – the small emirate remains under effective land, air, and sea blockade. Americans for Democracy & Human […] 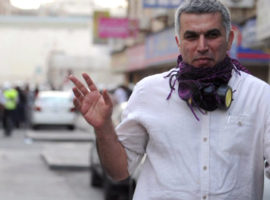