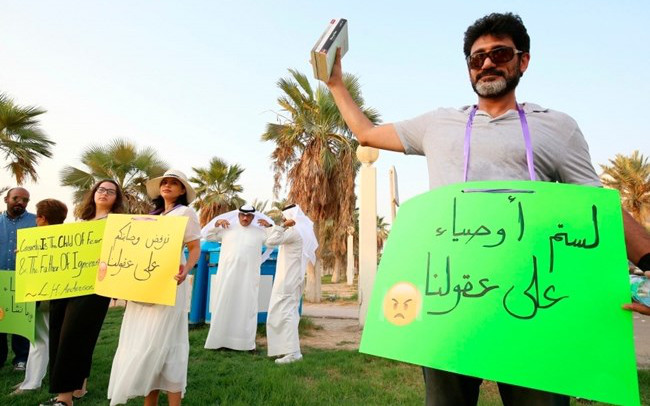 On 14 September, Kuwaiti citizens took to the streets in anticipation of the upcoming November Kuwait Book Fair, protesting the kingdom’s increasing book bans. Protesters gathered at Irada Square, opposite the National Assembly, in Kuwait City after previously rallying outside the Ministry of Information. Kuwait, once considered a publishing hub, is still respected as a country[…]