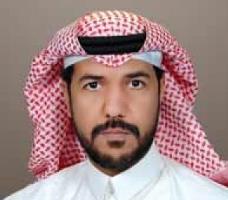 On 12 April 2017, the Saudi Arabian government released human rights defender Khaled Al-Omair from prison, more than six months after the completion of his eight-year sentence. He had been imprisoned on charges including “breaking obedience with the ruler” and “embarking on a protest.” These charges related to his attempts to hold demonstrations protesting Israeli[…]