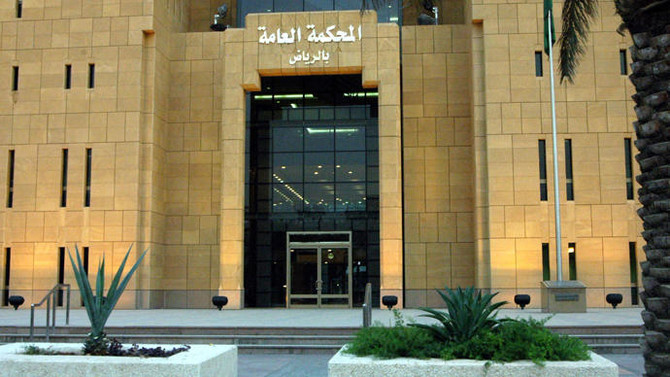 After a wave of deadly domestic terrorist attacks beginning in 2003, the Kingdom of Saudi Arabia launched a wide-ranging counterterrorism campaign. The government has claimed that this campaign takes steps to address security efforts as well as ideological sources of terrorism. A critical component to this approach is the rehabilitation of offenders in prison through[…]