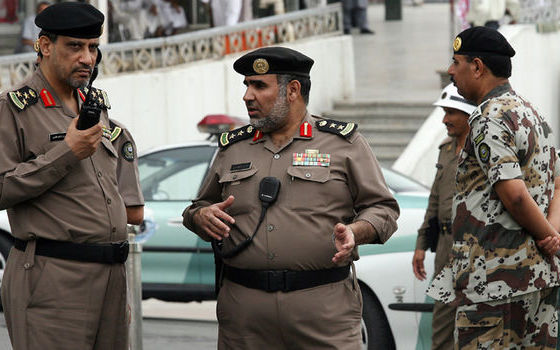 Over the past several weeks – since early September – Saudi security forces have arrested at least 16 people perceived to be critical of Mohammed bin Salman, the Crown Prince, and of the government’s policies towards Qatar. The detained individuals include prominent religious figures, writers, journalists, academics, and activists like Abdulaziz al-Shubaily and Issa al-Hamid,[…]