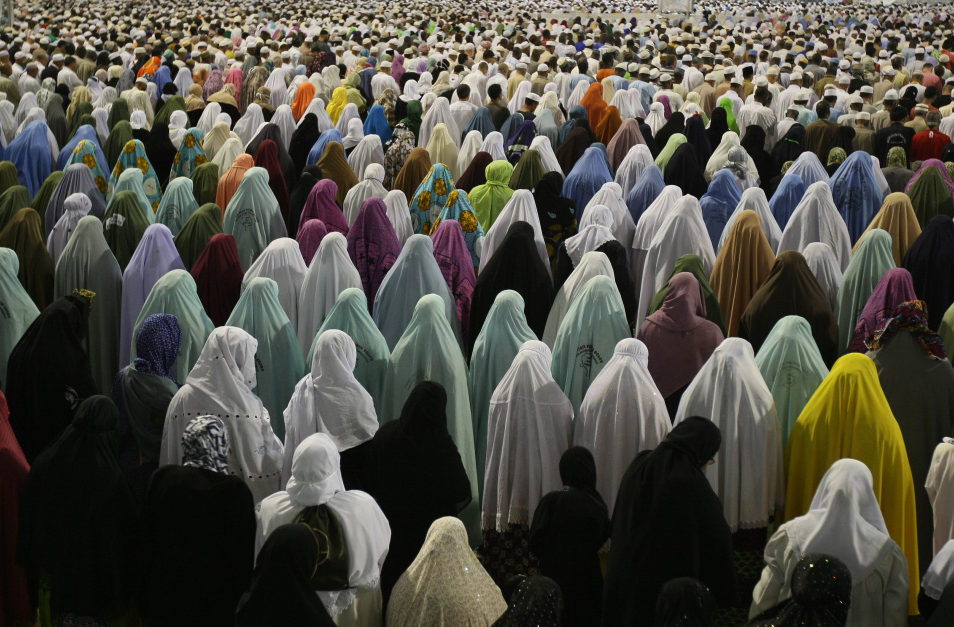 Bahrain’s Ministry of Islamic and Judicial Affairs has announced a new policy requiring Bahraini women under the age of 45 must be accompanied by a male guardian in order to hajj, a religious pilgrimage in Mecca. Local newspaper Al Wasat has reported that the new policy will be implemented in 2017. The restriction is one[…]