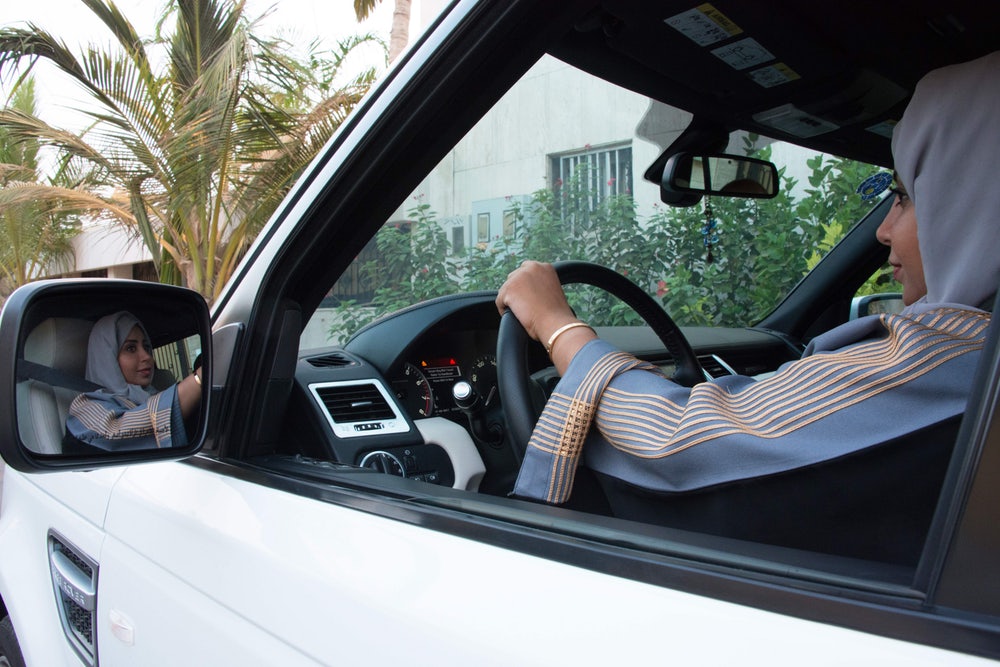 The recently-promulgated decree allowing women to drive in Saudi Arabia has been well-received as evidence that the kingdom is modernizing. It was applauded internationally as a win for Saudi women, but women’s rights were not at the forefront of motivations behind the decree. Rather, Saudi Arabia was economically driven, with an international image it still[…]