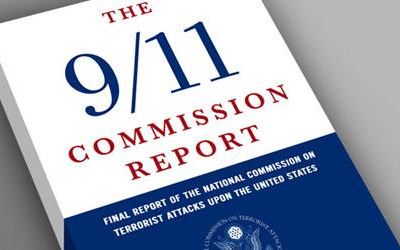 On 15 July 2016, the Obama administration declassified and released 28 pages of a congressional inquiry into alleged Saudi government complicity in the 11 September 2001 attacks on the World Trade Center. Saudi officials responded stating that it was “one of the more peculiar ironies” that a nation that has done so much to combat[…]