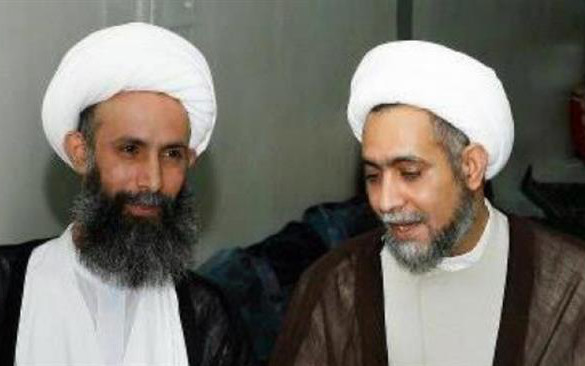 The Government of Saudi Arabia targets and prosecutes political and religious activists who speak out against the government. Among those it targets are dissident clerics from the kingdom’s restive Eastern Province Shia minority like Sheikh Nimr Baqir al-Nimr. Sheikh Nimr was a forceful critic of the government. Due to his speeches, Saudi security forces harassed[…]