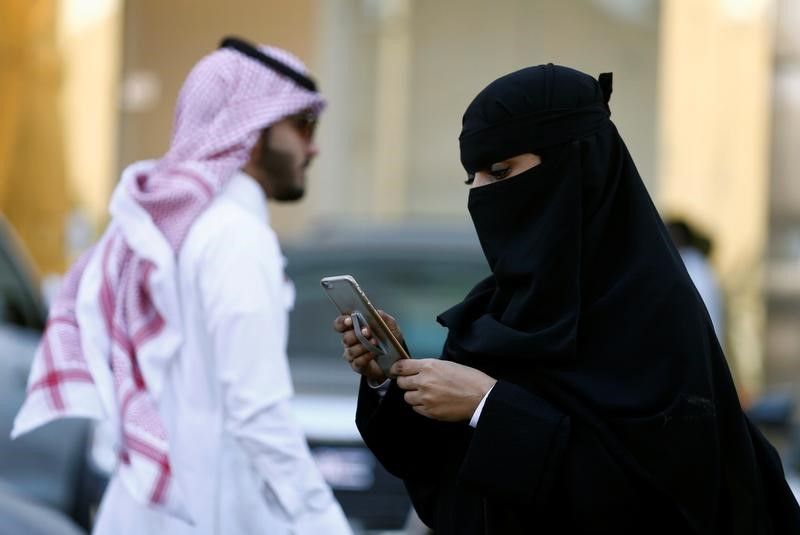 On Monday, 18 September 2017, Snapchat reportedly restricted content from the Qatari media outlet Al Jazeera for its users in Saudi Arabia. According to Snapchat, the move was made to comply with local laws – something the company tries to do in all countries that it operates within. However, Al Jazeera says this is an[…]