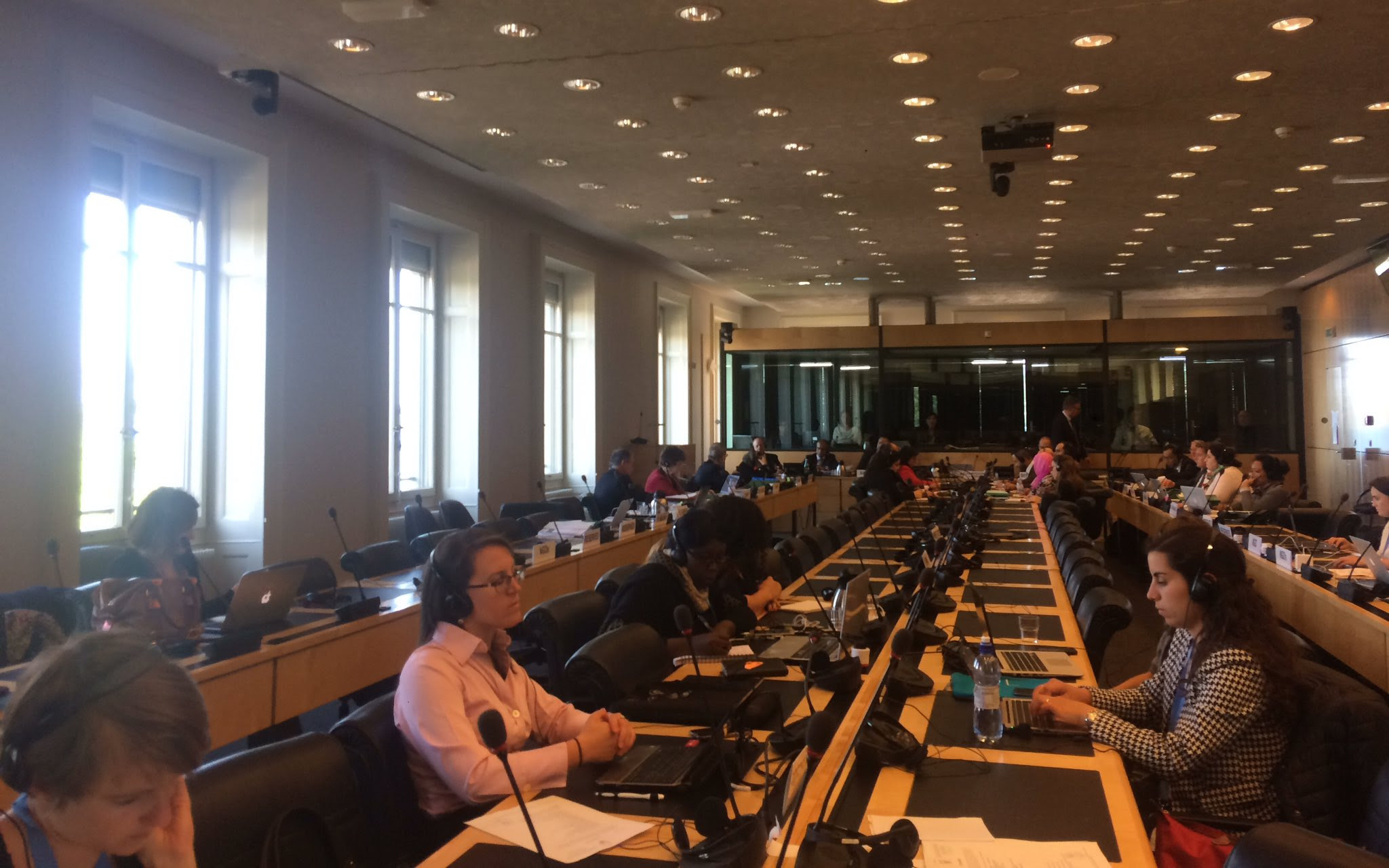 On 20 March and 24 March 2017, Bahrain was reviewed by the UN Committee Against Torture in Geneva, Switzerland. A Bahraini government delegation led by Assistant to the Foreign Minister, Abdulla bin Faisal bin Jabur al-Doseri, updated the UN Committee on Bahrain’s efforts to implement the Convention Against Torture (CAT), which it acceded to in[…]