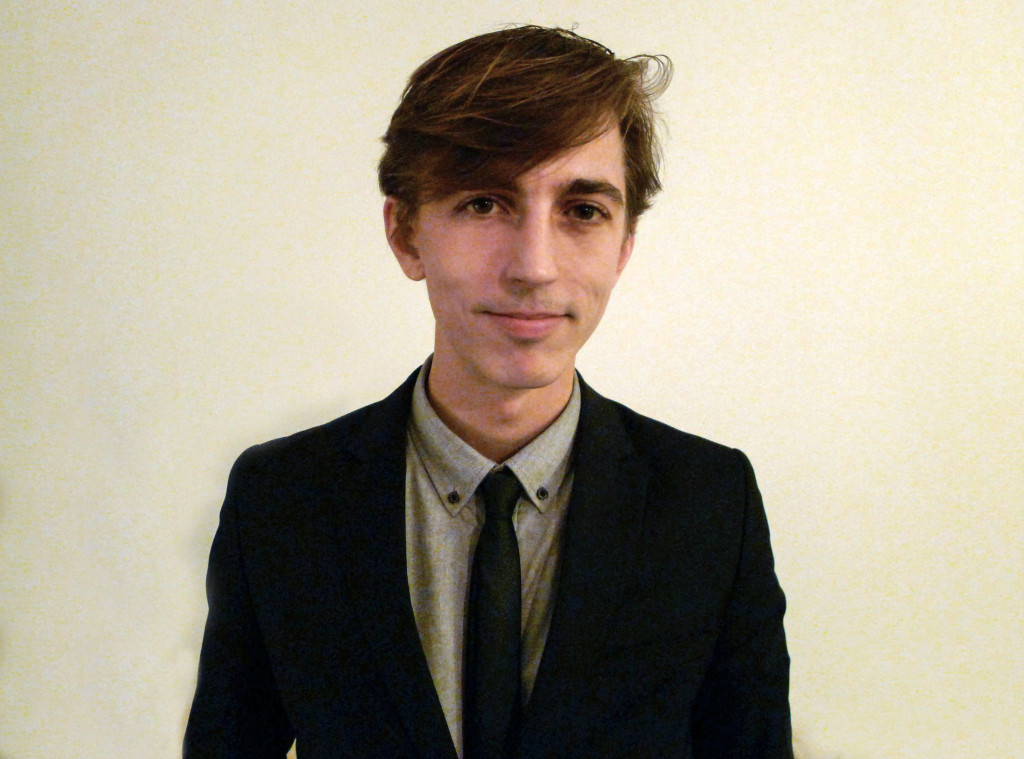 Last week, while government officials, security advisors, and members of the intelligence community were in Bahrain for the Manama Dialogue, Travis Brimhall, Head of the International Office for the Bahrain Center for Human Rights (BCHR), spent the week in Washington, D.C., speaking with members of the broader policy community to discuss the human rights situation in Bahrain and the work being done by BCHR. Americans for Democracy and Human Rights in Bahrain (ADHRB) sat down with Travis to discuss his experience in D.C. and how the United States and the international community can help support human rights in Bahrain.

Q. How did you get involved in human rights work in Bahrain?

I met Maryam al-Khawaja (BCHR’s Acting President) at the 2012 Oslo Freedom Forum, where she delivered a very impressive talk on the human rights situation in Bahrain. Like so many, I was inspired by the 2011 Arab Spring, which has the potential to be the greatest human rights event since the collapse of the Soviet Union, and was thrilled to begin working at BCHR in May 2012.

Q. What do people from home say about your work human rights work on Bahrain?

Being from a small town in Texas, many people ask me this question. In the early 2000s, I traveled to DC to participate in a protest and was slightly disappointed by what I saw as the lack of impact that protest had on overall policy. However, through my work at BCHR, I have learned just how fortunate I am to even have had the opportunity to participate in a protest, regardless of the outcome. I am continuously inspired by the resilience of Bahrain’s pro-democracy protest movement, and firmly believe that when democracy is realized in the Gulf region, Bahrain will be the first to achieve it.

Q. When speaking with potential funders, how do you convince them to provide resources for human rights work in Bahrain?

Unfortunately, many funders don’t want to invest in Bahrain because it has a rather high GDP (gross domestic product) and is not a developing country, thus they feel the need is not as urgent. However, it is a rather divided society, with high unemployment and a large population of underprivileged individuals that need assistance. Additionally, organizations like BCHR and ADHRB are up against public relations firms that receive millions from the Bahrain to gloss over the government’s abuses. Being a small human rights organization, we need resources to fight back.

Q. How did you find the situation in Bahrain was received by the broader DC policy community?

This being the first time attending such meetings in the United States, it was interesting to be advocating for human rights in Bahrain with my own government. I was disappointed to find that the DC policy community is far more hesitant to take a firm stance on Bahrain than other countries, mainly European. However, it was exciting to engage with the many individuals willing to stand firm with the people of Bahrain and to find that there are platforms in Washington to have these conversations.

Q. As you know, Secretary of Defense Chuck Hagel is in Bahrain right now for the Manama Dialogue. What would you like to see from US policy towards Bahrain going forward?

Consistency in statements from the administration is very important. In 2011, President Obama said in a speech that the only way forward for Bahrain was a meaningful dialogue, which cannot happen with opposition figures in prison. Unfortunately, since then the administration has not stood firm by that sentiment. Additionally, it’s important for the US government to discuss the necessity for a basing contingency plan for the US Naval Fifth Fleet, should the situation continue to deteriorate. Lastly, I hope my government will not continue to allow Bahrainis who have been accused of serious human rights violations, regardless of stature, to visit the US, as recently happened when Sheikh Nasser bin Hamad al-Khalifa traveled to Florida to participate in an Ironman competition.