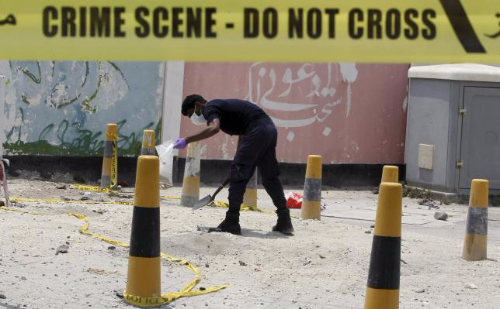 Americans for Democracy & Human Rights in Bahrain (ADHRB), the Bahrain Institute for Rights and Democracy (BIRD), the Bahrain Center for Human Rights (BCHR), and the European Centre for Democracy and Human Rights (ECDHR), strongly condemn last Tuesday’s violence that reportedly killed two policemen and injured eight others. Violence, in any context, is indefensible and will not effect the necessary reform Bahrain needs to achieve true stability and national reconciliation. 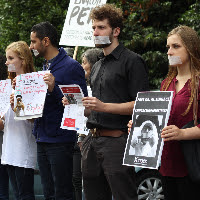 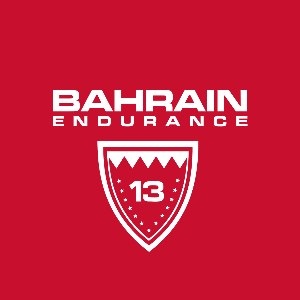 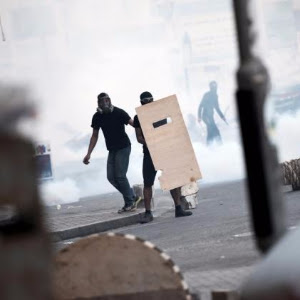 For Treating Protesters, Bahrain’s Government Has Made Me an Enemy of State
Since 2011, The creeping militarisation of Bahrain’s healthcare system has ensured the plight of the wounded protestor does not conclude in a hospital bed. 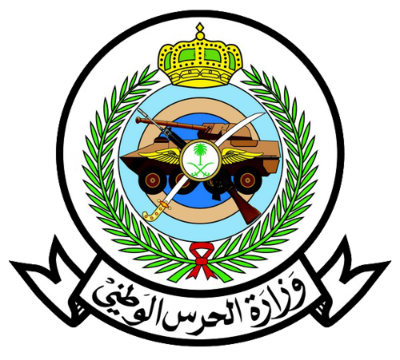 In Mapping the Saudi State, Chapter 5: The National Guard, ADHRB studies the light army that the Saudi government has organized to quell internal unrest and prevent coups d’état. Tracing its origins back to the radical Ikhwan fighters who helped solidify King Abdulaziz’s control of the Arabian Peninsula, the Saudi Arabian National Guard (SANG) has become a well-equipped and mobile unit thanks to extensive assistance from the United States and the United Kingdom.
Read more…