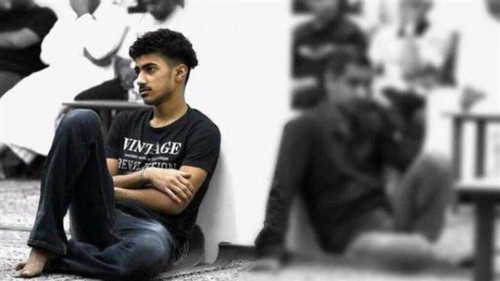 Immediate and Impartial Investigation Needed After Death of Teenager

The Bahrain Institute for Rights and Democracy (BIRD) alongside the Bahrain Center for Human Rights (BCHR), Americans for Democracy & Human Rights in Bahrain (ADHRB), the European Centre for Democracy and Human Rights (ECDHR) and the Justice Human Rights Organization (JHRO) call for an immediate and impartial investigation into the death of 17-year-old Ali Abdulghani after he died from injuries sustained during his arrest by Bahraini security forces.

From 29 February to 24 March, Americans for Democracy & Human Rights in Bahrain (ADHRB) took part in the 31st Session of the United Nations (UN) Human Rights Council (HRC) in Geneva to raise awareness of human rights violations in Bahrain, Saudi Arabia, and other Gulf Cooperation Council (GCC) countries. During the Session, ADHRB met with dozens of UN Member States, NGOs, UN officials, and members of the UN Special Procedures. Additionally, ADHRB hosted two side events, participated in a third, and conducted a series of oral interventions before the Council.

In Kuwait Parliamentary Immunity is no Protection for Criticism

US ambassador praises UAE’s vision despite structural restrictions on freedoms