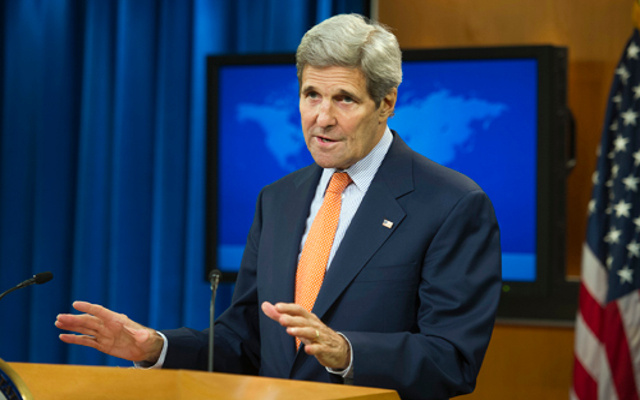 On Wednesday, the United States (US) Department of State released the Country Reports on Human Rights Practices for 2015. Americans for Democracy & Human Rights in Bahrain (ADHRB) welcomes these extensive reports detailing the wide range of US human rights concerns in Bahrain and other Gulf Cooperation Council (GCC) member states.

40 NGOs call for the unconditional release of Zainab al-Khawaja

Mohammed Hassan Jawad and the Unseen in Bahrain 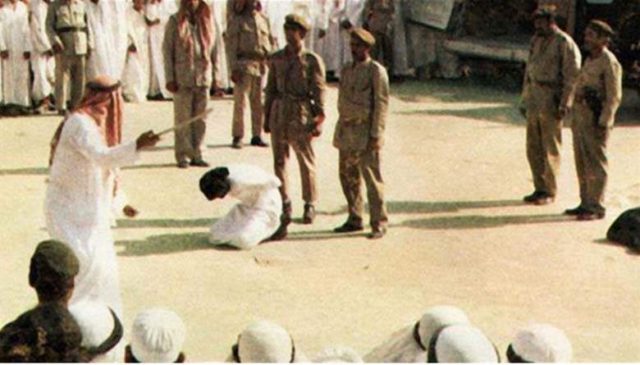 Americans for Democracy & Human Rights in Bahrain (ADHRB) has submitted a brief for the Secretary-General of the Office of the High Commissioner for Human Rights’ forthcoming report on the question of the death penalty. ADHRB’s brief details the legal parameters for capital punishment in both Saudi Arabia and Bahrain, as well as recent developments since 1 April 2015, as requested by the Secretary-General.
Read more…

Where is He?: Eight months later Dr. Nasser bin Ghaith is still disappeared