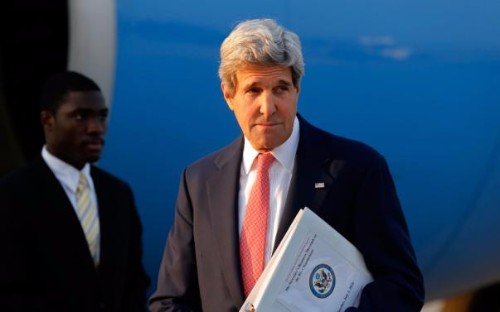 US Secretary of State John Kerry’s First Visit to Bahrain

Last week, Americans for Democracy & Human Rights in Bahrain (ADHRB) urged Secretary Kerry to address the sources of internal instability in Bahrain prior to his visit to Manama on 6 April, 2016. ADHRB called on Secretary Kerry to use his first visit to Manama to assert in person what the State Department has supported in the past: the institution of greater human rights protections, the implementation of democratic reforms, and the release of all prisoners of conscience in Bahrain. 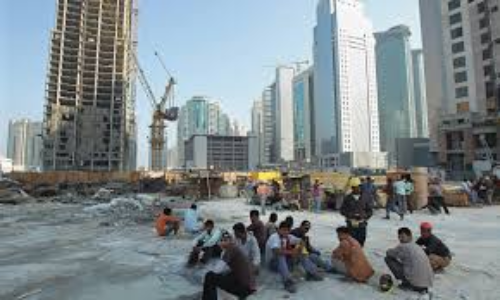 On April 4, during a meeting in Washington D.C. with U.S. Secretary of State John Kerry, Qatari Foreign Minister Sheikh Mohammed al-Thani said that their approach of combating terrorism should be holistic by “defeating the act of terror and addressing the roots of the terrorism politically, socially, and economically.” However, the laws adopted by the Qatari government in an attempt to combat terrorism and protect the community have been misused to target and imprison individuals with critical views of the government and its policies.