Habib Ali AlFardan was a 30-year-old Bahraini shop owner from Sar, who had undergone brain tumor removal less than four months before his arrest in 2015 after his house was raided at dawn. After being forcibly disappeared and tortured, Habib was convicted in an unfair trials. He is currently serving his sentence in Jau Prison.[…]

END_OF_DOCUMENT_TOKEN_TO_BE_REPLACED 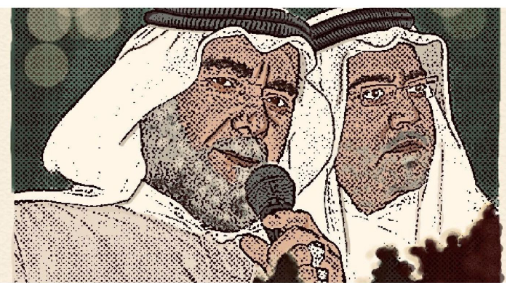 Ali Mushaima recently went on a hunger strike outside the Bahrain Embassy in London to protest the ill-treatment of 73-year-old Hassan Mushaima and 69-year-old Abduljalil Al-Singace – both of whom are serving life sentences at Jau Prison for their political opposition and pro-democracy advocacy. As of July 9, 2021, Dr. Al-Singace has started a hunger[…]

END_OF_DOCUMENT_TOKEN_TO_BE_REPLACED 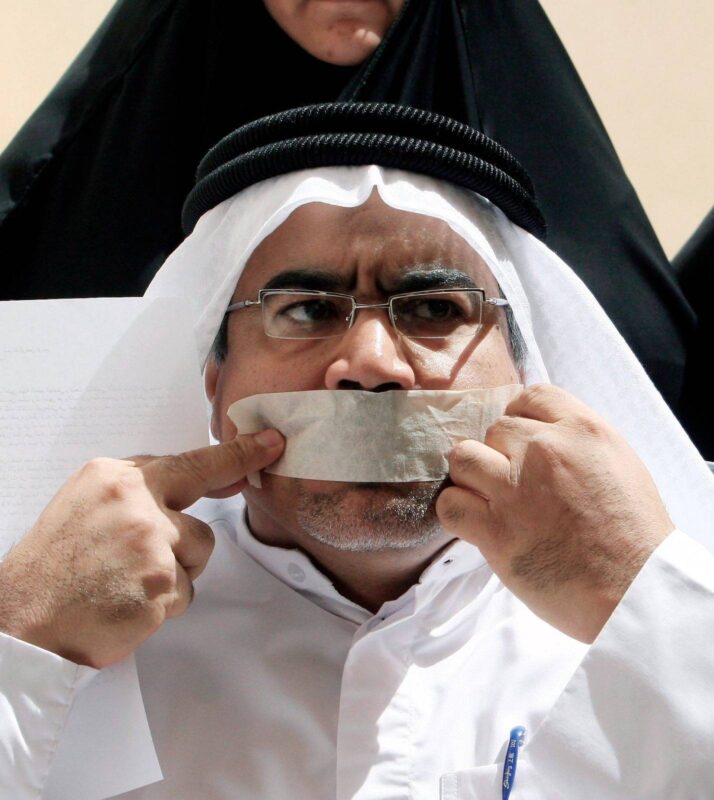 17 January 2022 – Today, a coalition of 27 human rights organisation including the Bahrain Institute for Rights and Democracy, Amnesty International and Committee to Protect Journalists have written to leaders in democratic countries including the the President Biden and the United States Secretary of State Antony Blinken. The human rights organisations are calling for[…]

END_OF_DOCUMENT_TOKEN_TO_BE_REPLACED

More than half of the population of Bahrain participated in a peaceful pro-democracy movement in 2011. These protests challenged structural inequalities, corruption, repression of fundamental human rights, religious sectarianization, and a lack of democratic political representation in Bahrain. The Government of Bahrain brutally repressed the protesters and since 2011, the government has further intensified its[…]

END_OF_DOCUMENT_TOKEN_TO_BE_REPLACED 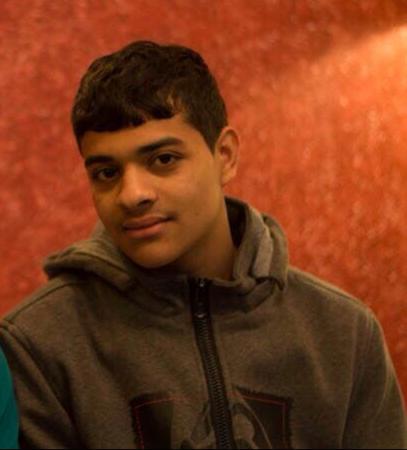 Hasan Abdulla Ahmed was only 19 years old when he was arrested without a reason or warrant. He is currently held in Jau Prison, where he suffers from various medical conditions amidst medical negligence and ambiguity at the hands of the administration. On 31 July 2014, Hasan was on his way to Mecca to perform[…]