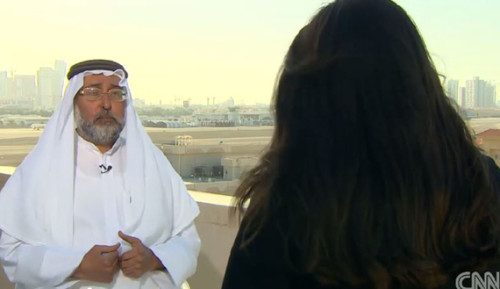 Obaid al-Zaabi is a human rights defender from the UAE. On 2 July 2013, UAE security forces arrested al-Zaabi for tweeting critically about the trial of the 94, which included his brother. Authorities released him on bail on 4 August 2013. Later that year, on 11 December 2013, CNN interviewed al-Zaabi about the increasing arrests[…]

END_OF_DOCUMENT_TOKEN_TO_BE_REPLACED 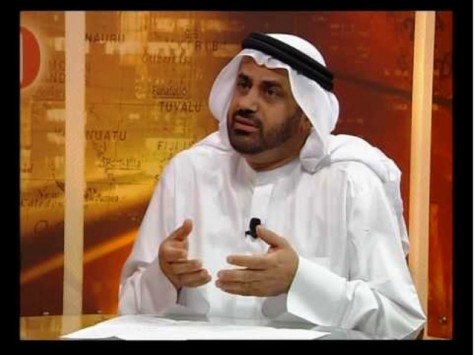 Dr. Mohammed al-Roken, a human rights defender and lawyer from the United Arab Emirates (UAE), is currently serving a ten-year prison sentence as a result of a mass trial of 94 human rights defenders and political activists in the UAE. Before his conviction, Dr. al-Roken served as one of the defense lawyers at the trial[…]

END_OF_DOCUMENT_TOKEN_TO_BE_REPLACED 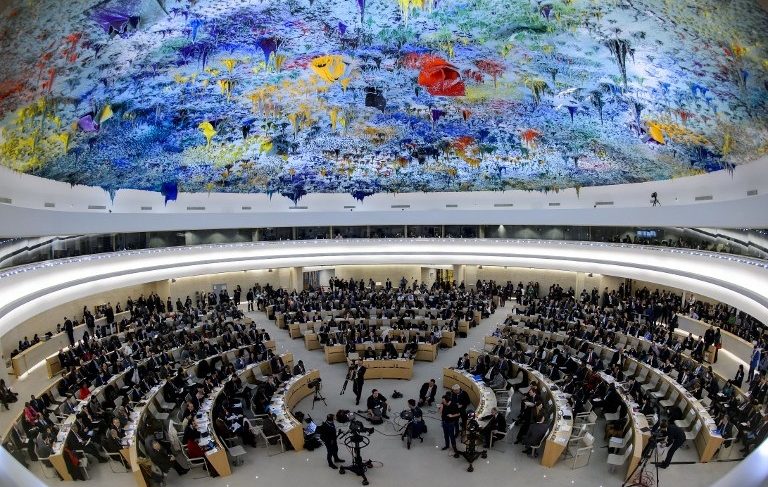 On 28 October 2015, the United Arab Emirates won election to a second term on the UN Human Rights Council (HRC). According to Lana Nusseibeh, the Permanent Representative of the UAE to the UN, the UAE’s election represents “a milestone for the UAE’s diplomacy and a testimony from the international community of the great achievements[…]

END_OF_DOCUMENT_TOKEN_TO_BE_REPLACED 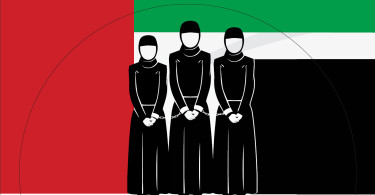 After posting a tweet that said “I miss my brother,” UAE security forces summoned Asma Khalifa al-Suwaidi and her two sisters to a police station on 15 February 2015. They were not seen or heard from for three months. Prior to their disappearance, the sisters peacefully campaigned on Twitter for the release of their brother,[…]

END_OF_DOCUMENT_TOKEN_TO_BE_REPLACED 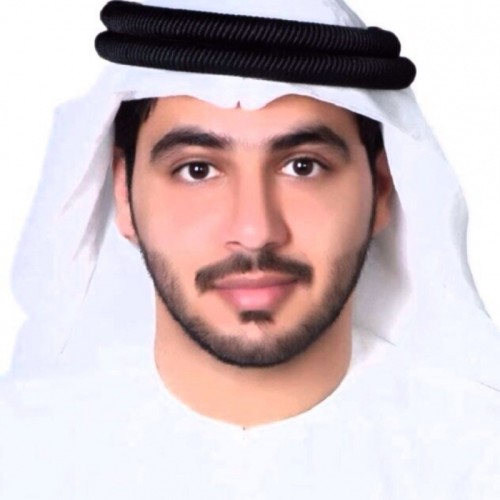 On 17 March 2014, UAE security forces violently arrested Osama al-Najjar after he tweeted a response to remarks made by the Ruler of Sharjah in a radio interview. During the interview, the ruler stated that families of the UAE 94, a group of political prisoners tried en masse in 2013, should not fill their children[…]