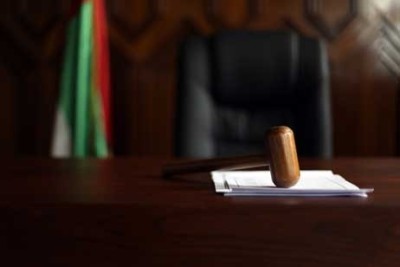 A panel of UN experts has called for the release of several Libyan nationals currently on trial in the UAE, including Mohamed al-Darat, Kamal al-Darat, and Salim al-Aradi. The UN Working Group on Arbitrary detention has confirmed that the men are being held arbitrarily, and the UN Special Rapporteur on Torture has cited credible evidence[…]

END_OF_DOCUMENT_TOKEN_TO_BE_REPLACED 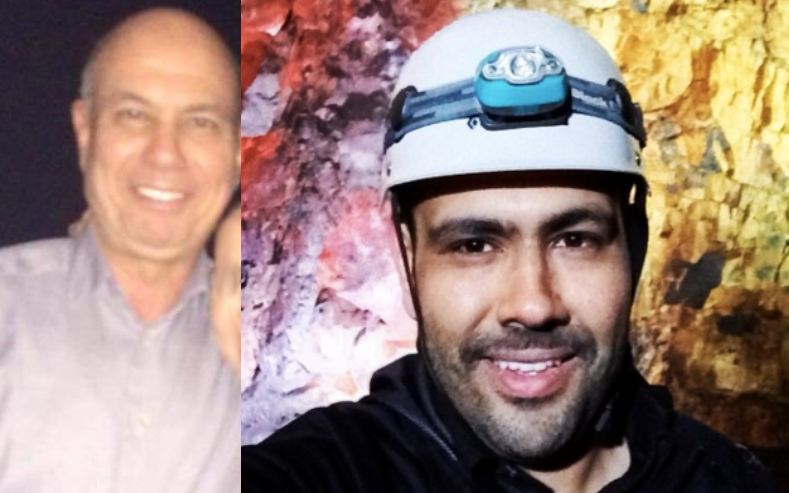 20 January 2016 – After holding them for more than 500 days without charge, an Emirati court charged Libyan-American citizens Kamal and Mohammed al-Darat with providing material support to Libyan organizations allegedly linked to the Muslim Brotherhood on Monday. The court charged the al-Darats along with two other Libyan nationals, including Libyan-Canadian citizen Salim al-Aradi.[…]