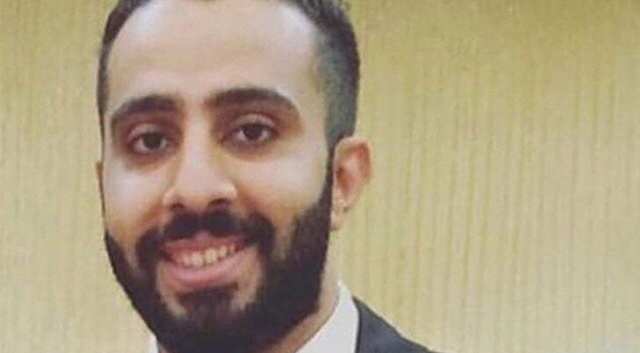 In 2017, Bahraini national Ali Mohammed al-Showaikh fled Bahrain due to rumours that he may be wanted for various crimes. He ended up in the Netherlands where he immediately sought asylum, which was subsequently denied. Because of this denial, the Netherlands bears a significant level of responsibility for the treatment Al-Showaikh experienced after he was[…]