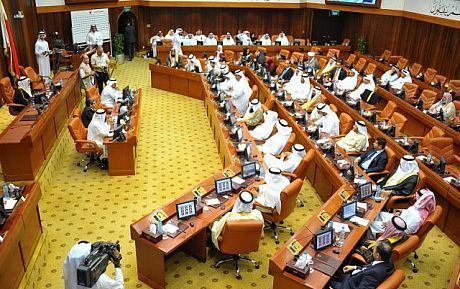 21 February 2017 – The lower house of Bahrain’s parliament has approved a constitutional amendment removing restrictions the ability of military courts to try civilians. The amendment, which is reported to have been initially proposed by the office of the king, was passed in a 31-1 vote by the forty-member Council of Representatives. With the approval[…]