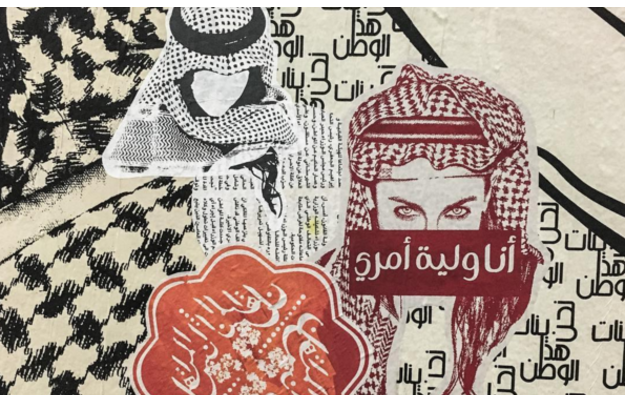 October is National Arts & Humanities Month in the United States. As a US-based organization, Americans for Democracy & Human Rights in Bahrain (ADHRB) believes this month serves as a great opportunity to highlight the important role protest art has had in the history of peaceful protest in Arab Gulf countries. With this in[…]

END_OF_DOCUMENT_TOKEN_TO_BE_REPLACED 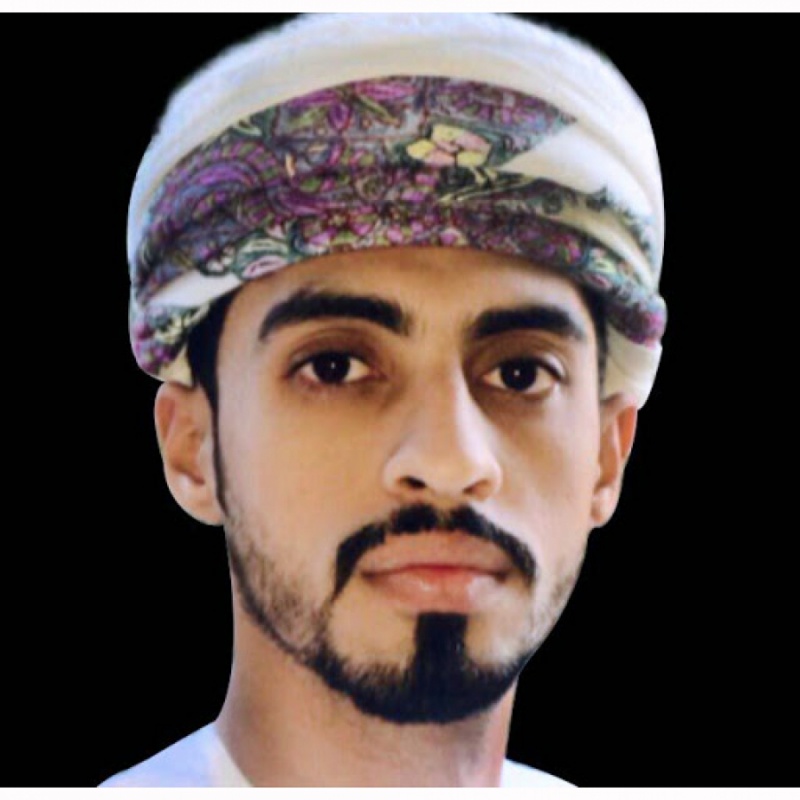 Oman jailed two social media users this month for posts they made on Facebook and Twitter. First, an Omani court sentenced Hassan al-Basham, a former diplomat, to three months in prison on charges of “insulting God and the country’s leader,” Sultan Qaboos bin Said al-Said. The charges are related to a series of posts on[…]

END_OF_DOCUMENT_TOKEN_TO_BE_REPLACED 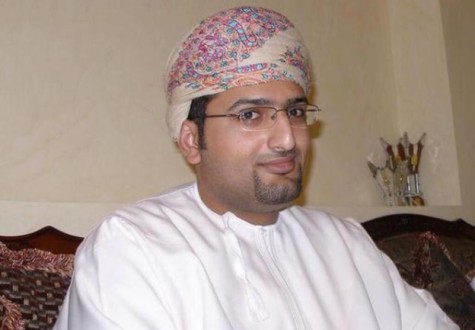 A UAE court has once again postponed the trial of Omani blogger Muawiya al-Rawahi on Sunday. A writer and human rights defender, al-Rawahi has been accused of insulting the Crown Prince of Abu Dhabi, Mohamed bin Zayed. UAE authorities originally arrested al-Rawahi at the border with Oman almost a year ago, preventing him from returning[…]

END_OF_DOCUMENT_TOKEN_TO_BE_REPLACED 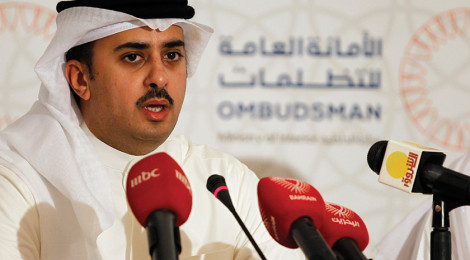 Once again, the Bahrain Office of the Ombudsman has released its Second Annual Report on the progress of their complaint program and the state of prisoner and detainee treatment. Like the first report, the statistics on the number of complaints, deaths, and investigations are inconsistent with independently documented numbers, and do not accurately portray the[…]

END_OF_DOCUMENT_TOKEN_TO_BE_REPLACED 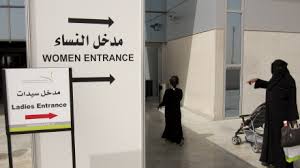 In a limited sign of progress for women’s rights, admittedly rare for patriarchal Saudi Arabia, the passport department within the Saudi Ministry of Interior is drafting regulations that would allow Saudi women greater freedoms to travel without the immediate consent of a male guardian. The new rules challenge current Saudi codes prohibiting women under the[…]