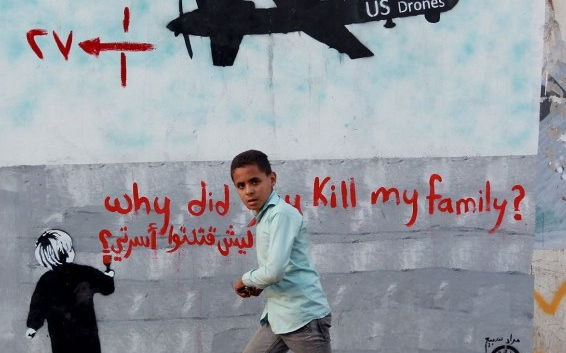 Last week, the U.S. State Department notified Congress of an impending $1.15 billion dollar arms sale to Saudi Arabia. This deal is the latest in a string of major arms sales agreements, totaling over $20 billion, since the Gulf country began fighting in Yemen against the Houthi rebels in March 2015. However, steady arms sales to[…]

END_OF_DOCUMENT_TOKEN_TO_BE_REPLACED 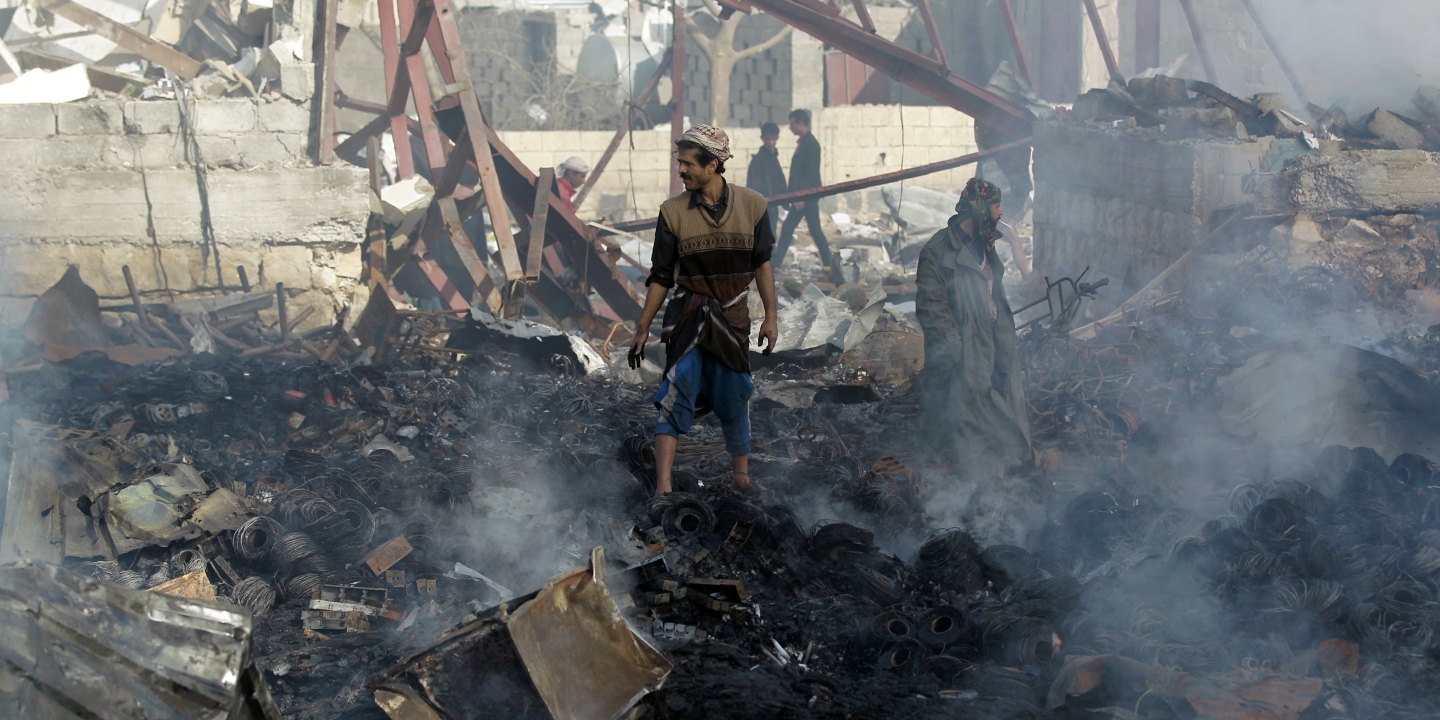 On 24 May 2016, UK Minister for Defense Procurement Phillip Dunne claimed that “no UK-supplied cluster weapons have been used […] in the current conflict in Yemen.” Dunne’s statement contradicts evidence gathered by Amnesty International showing that at least 16 people have been killed by the use of cluster munitions in Yemen from July 2015[…]