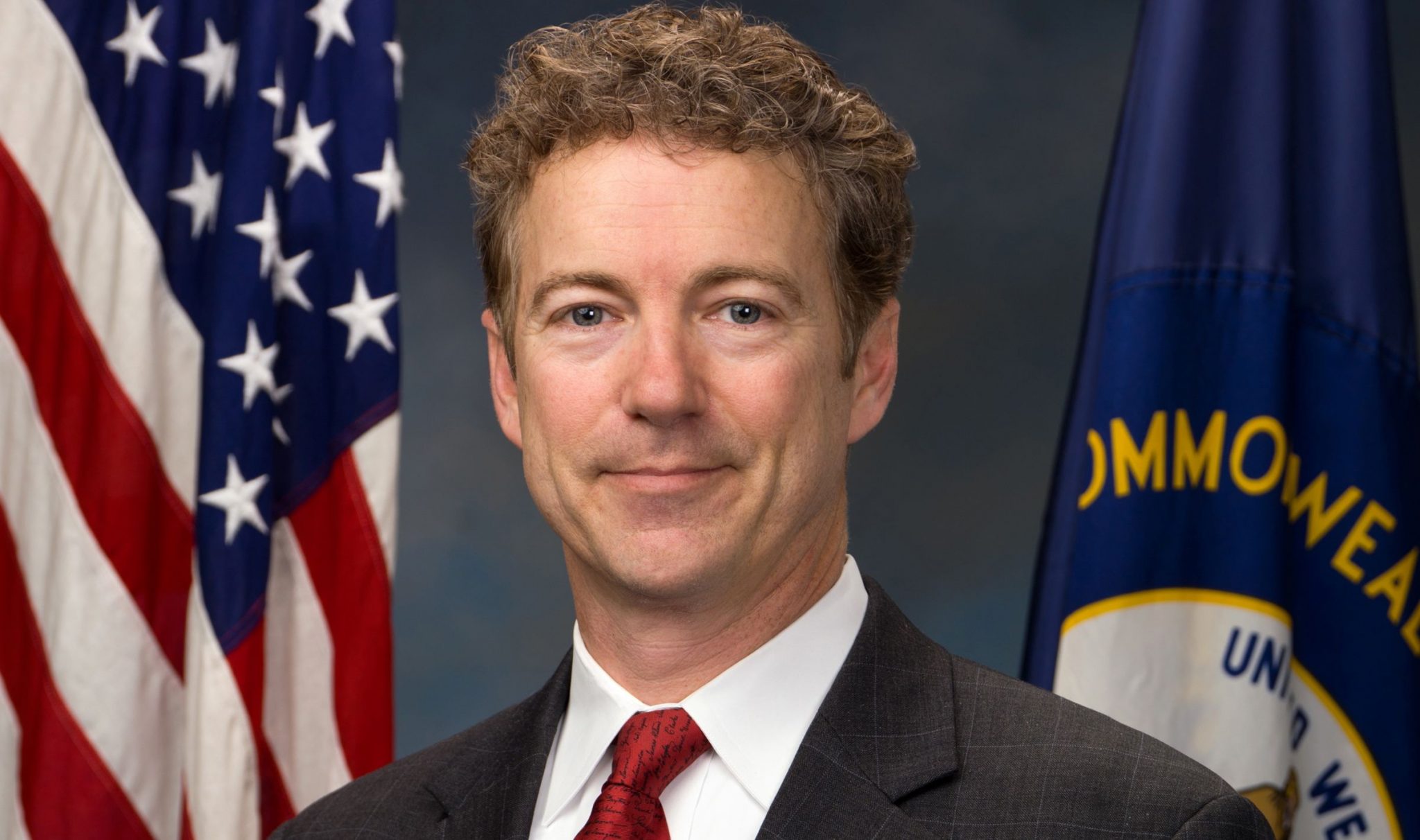 15 May 2019 – On 13 May 2019, Senator Rand Paul issued a resolution (S.J.Res 20) disapproving of the proposed sale to the Government of Bahrain of “certain defense articles and services.” Americans for Democracy & Human Rights in Bahrain (ADHRB) welcomes this resolution and urges Congress to support halting all unconditional arms sales to[…]

END_OF_DOCUMENT_TOKEN_TO_BE_REPLACED 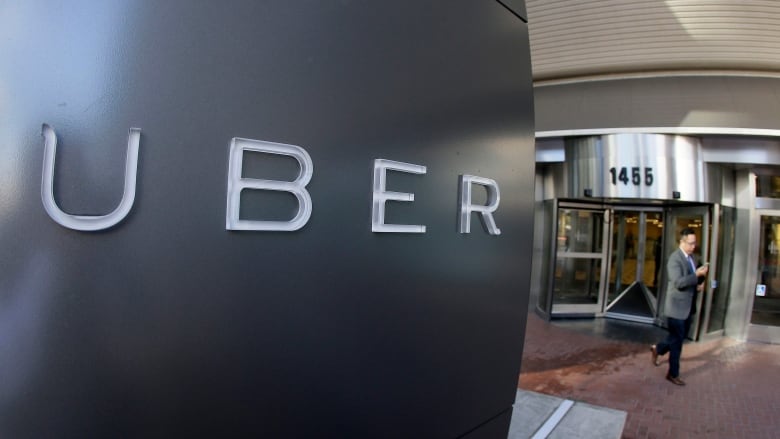 Saudi Arabia is the largest country in the Middle East and one of the most important strategic partners of the US in the region, however, the kingdom is also a major violator of human rights, especially in its silencing of political dissidents, human rights defenders, and activists. Since Mohammed bin Salman (MbS) became Crown Prince[…]

END_OF_DOCUMENT_TOKEN_TO_BE_REPLACED 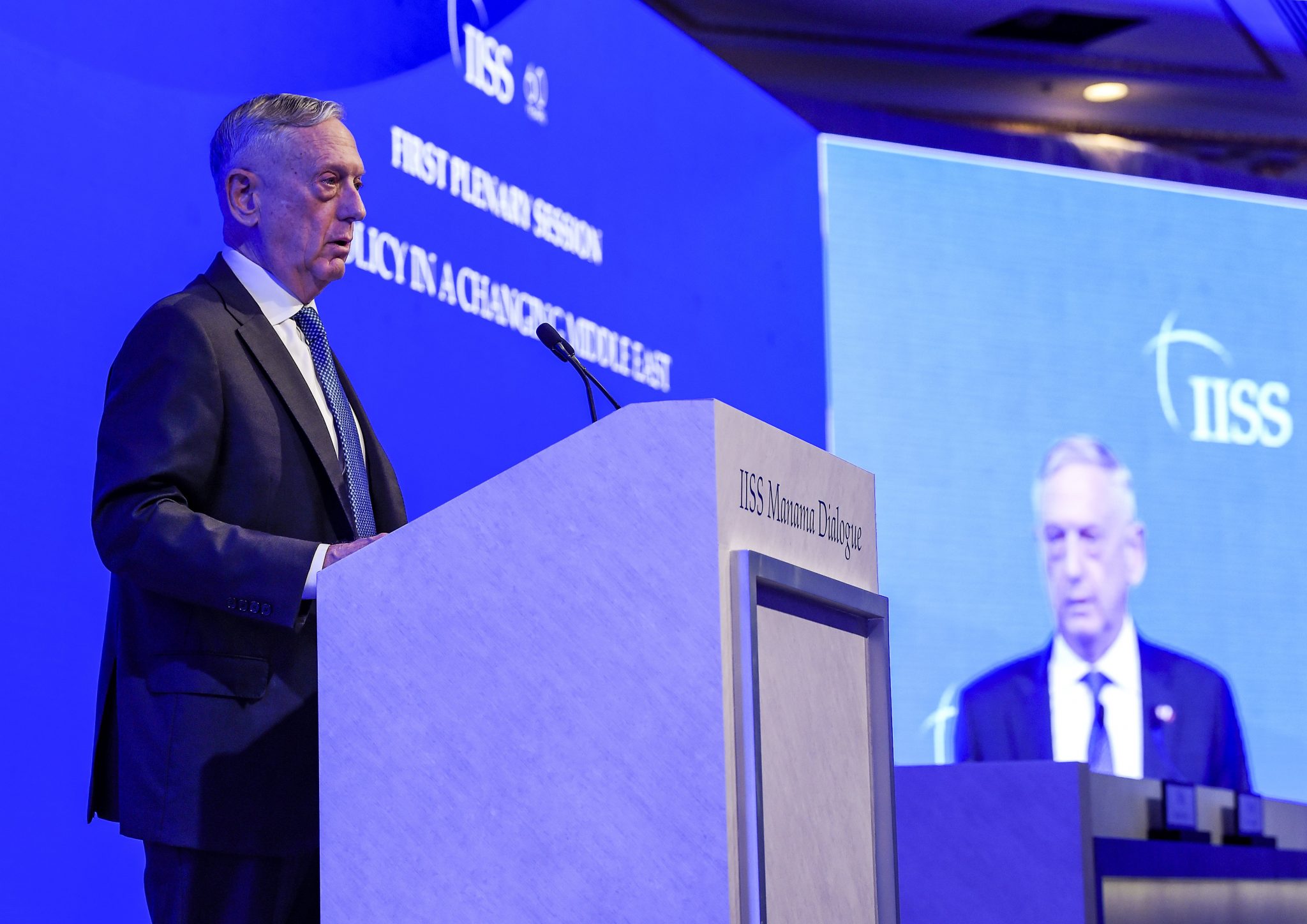 This past weekend Bahrain hosted the 14th annual International Institute for Strategic Studies (IISS) Manama Dialogue – a regional summit to discuss policy approaches to issues of security and defense. The event was attended by global officials and other high-level individuals, including United States (US) Secretary of Defense James Mattis, who delivered a plenary speech[…]

END_OF_DOCUMENT_TOKEN_TO_BE_REPLACED 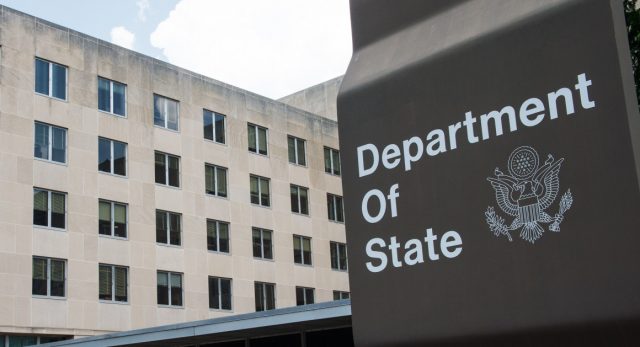 The Bureau of Counterterrorism and Countering Violent Extremism (CT) at the United States (US) Department of State released its Country Reports on Terrorism for 2017 yesterday, 19 September 2018. While the Bahrain country report again fails to address how key tenets of the kingdom’s anti-terror framework violate international law and are used to suppress nonviolent[…]

END_OF_DOCUMENT_TOKEN_TO_BE_REPLACED 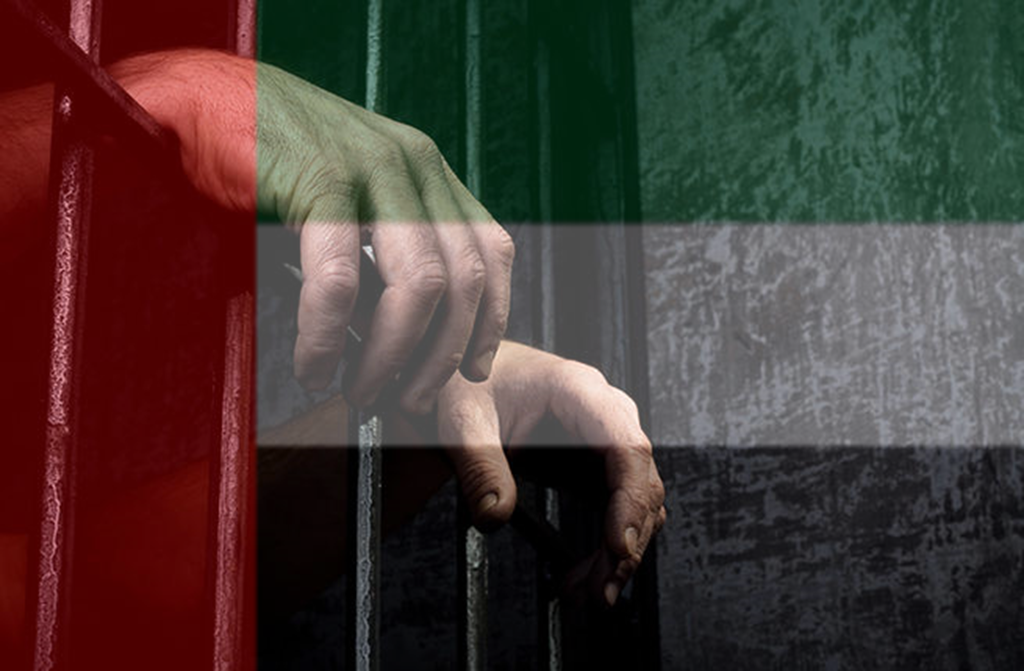 Recent reports have shed light on the likely existence of secret prisons run by the United Arab Emirates (UAE) in Yemen, and the horrendous acts of torture that have occurred in these facilities. Despite credible and detailed allegations, the United States (US) continues to turn a blind eye and refute any accusations of wrong-doing by[…]