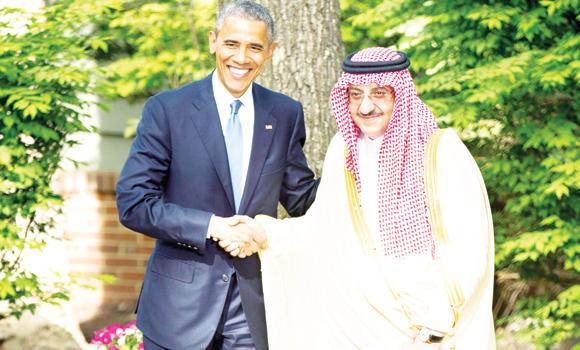 This article originally appeared in Muftah.org and has been republished with permission. By Eric Eikenberry, advocacy associate at ADHRB Two weeks ago, the U.S. campaign to win the hearts and minds of potential ISIS supporters resurfaced in Saudi Arabia. In an article titled, “The World Is Winning the Online Battle with Da’esh” (a fairly close translation[…]