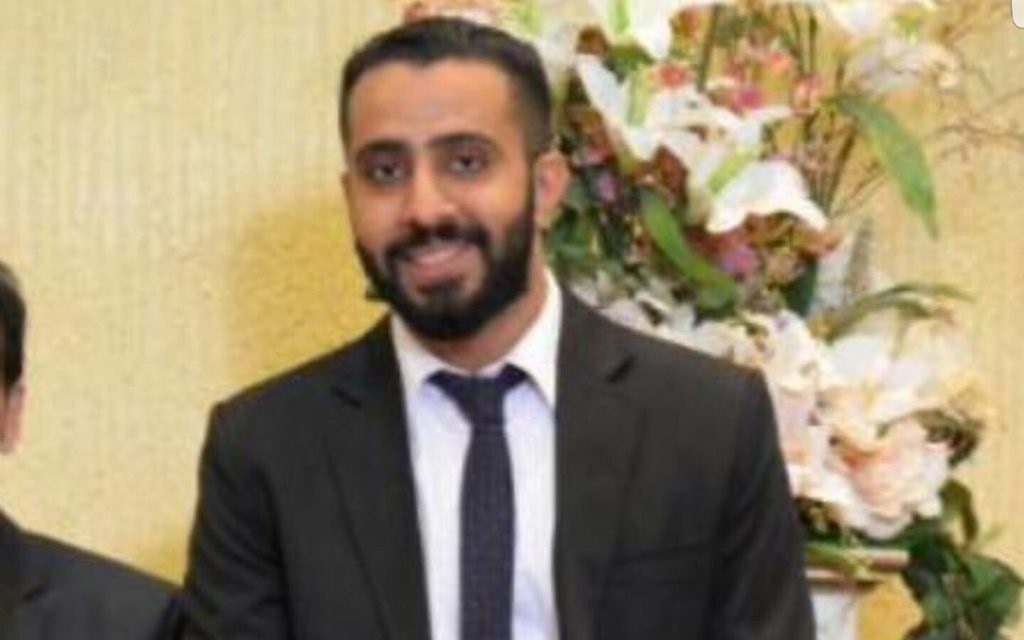 Ali Mohamed AlShowaikh is a 28-year-old Bahraini citizen. Bahraini authorities arrested him on 20 October 2018 without a warrant, tortured him, and subjected him to an unfair trial. He is currently incarcerated in Jau Prison, where he has been subjected to consistent ill-treatment. Americans for Democracy & Human Rights in Bahrain (ADHRB) recently submitted a[…]

END_OF_DOCUMENT_TOKEN_TO_BE_REPLACED 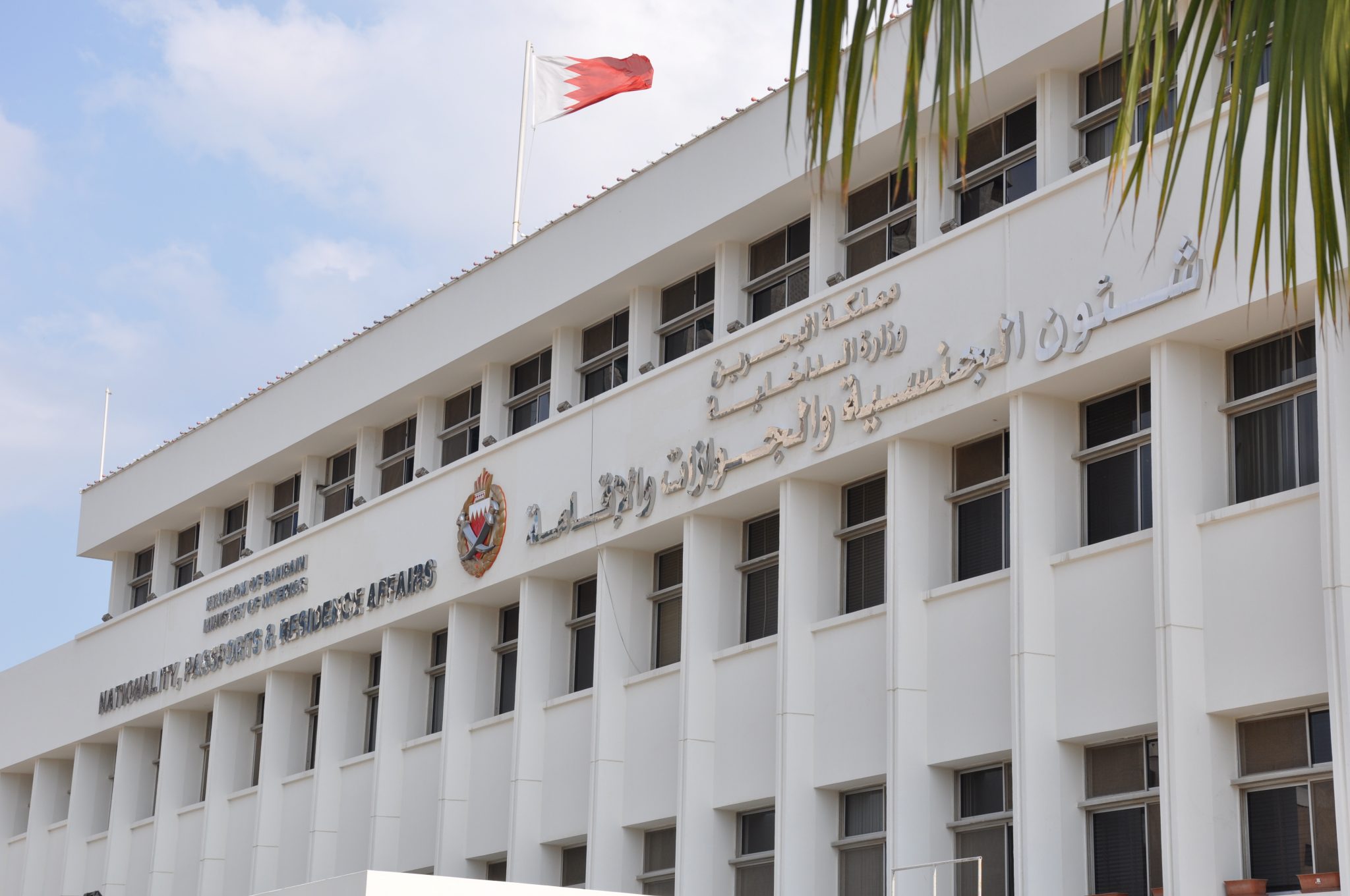 22 April 2019 – On Saturday 20 April, Bahrain’s King Hamad bin Isa AlKhalifa issued an order reinstating the citizenship of 551 individuals previously stripped of their Bahraini citizenship through criminal convictions. Since 2012, the Bahraini government has denationalized 990 people, meaning that the status of 439 persons born with Bahraini citizenship remains unknown. This[…]

END_OF_DOCUMENT_TOKEN_TO_BE_REPLACED 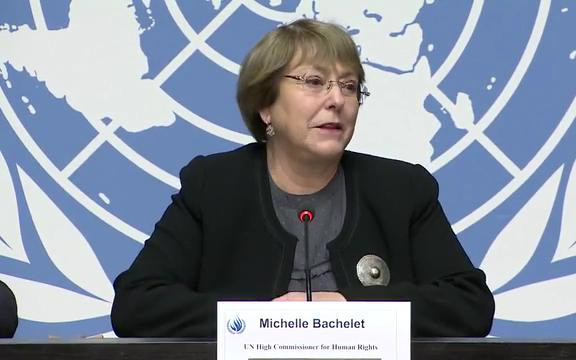 18 April 2019 – The United Nations Office of the High Commissioner (OHCHR) today issued a statement expressing “alarm at the court decision in Bahrain that revoked the nationalities of 138 people after a mass trial” and raising concern that “the court proceedings failed to comply with international fair trial standards.” With this verdict, the[…]

END_OF_DOCUMENT_TOKEN_TO_BE_REPLACED 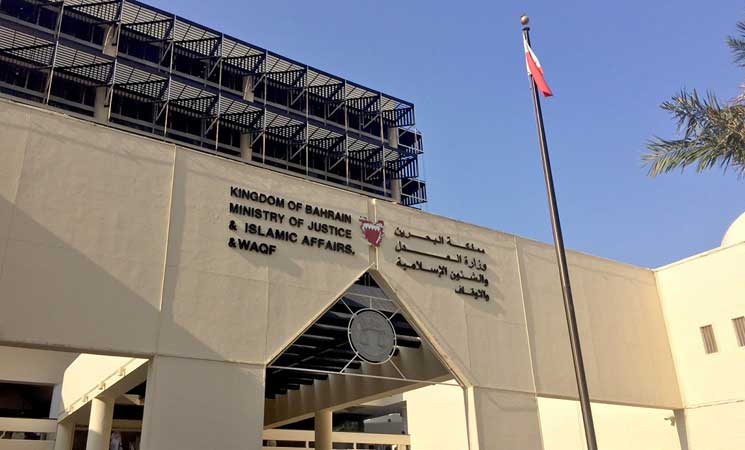 17 April 2019 – Yesterday, Bahrain’s Fourth High Criminal Court issued the final verdict in the trial of the so-called Bahrain Hezbollah cell. Despite concerns regarding arbitrary detention, torture, and ill-treatment, the court revoked the citizenship of all but one of 139 defendants on terrorism charges in a mass trial involving 169 defendants. This is[…]