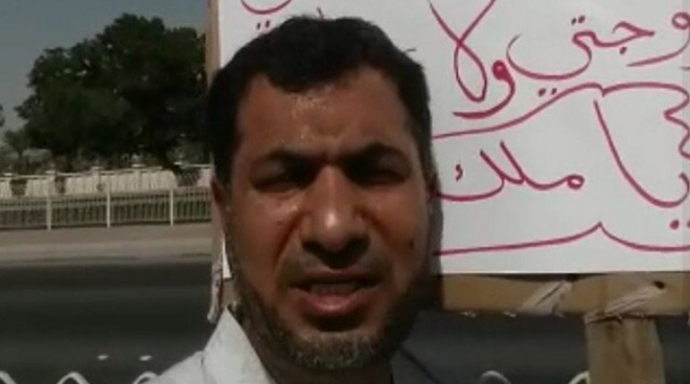 On 4 September 2018, after nine days of detention and hunger strike, Mohamed Khatim was released from government custody at Salmaniya hospital. Authorities  transferred him to the hospital from Dry Dock Detention Center due to his deteriorating health. However, police temporarily rearrested Khatim today after he continued to peacefully protest outside Bahrain’s Council of Ministers.[…]

END_OF_DOCUMENT_TOKEN_TO_BE_REPLACED 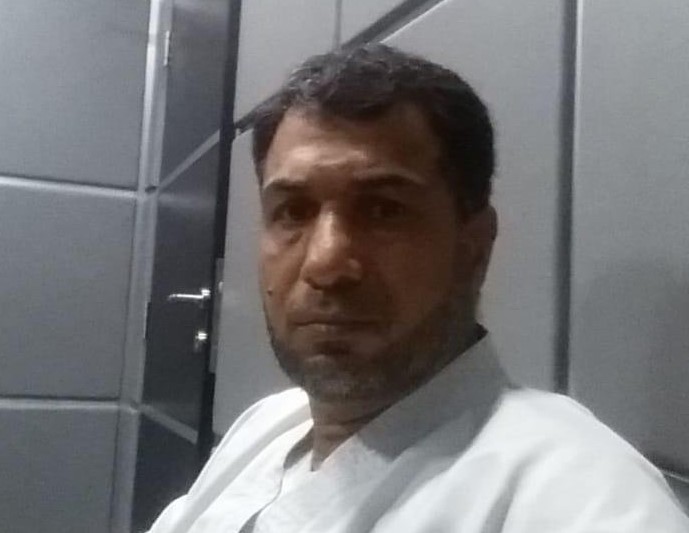