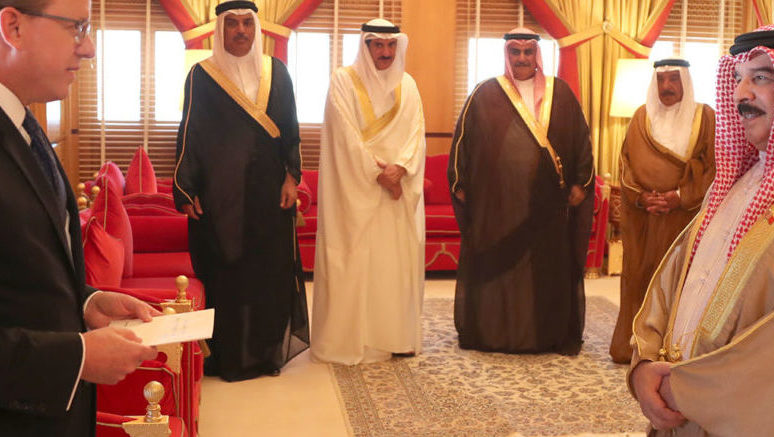 On 17 November 2017, Americans for Democracy & Human Rights in Bahrain (ADHRB) sent an open letter to the new United States (US) Ambassador to Bahrain, Justin Hicks Siberell, welcoming him to this new post after he formally presented his credentials to Bahrain’s king. ADHRB encourages Ambassador Siberell to uphold the commitments he made during[…]