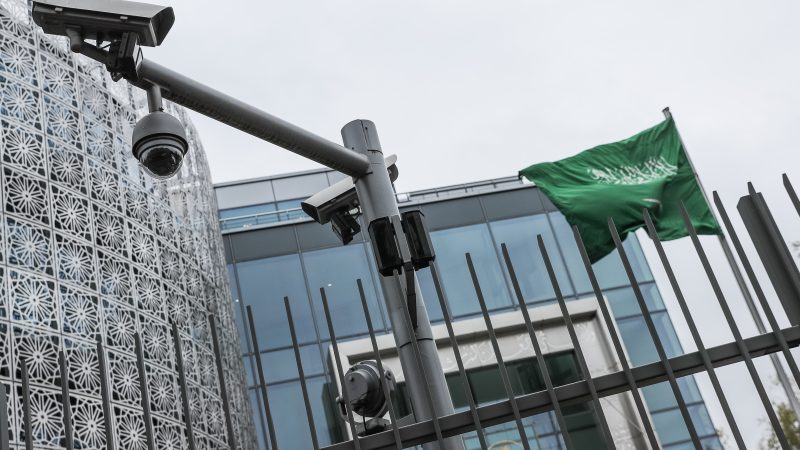 The Danish government has traditionally been a vocal supporter for human rights. For example, the Government of Denmark was one of the signatories of a Human Rights Council Joint Statement on Saudi Arabia that expressed its concern regarding the murder and torture of journalist Jamal Khashoggi. Despite their good reputation, the Danish government has on[…]