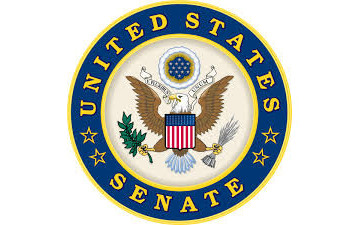 On February 14, 2016, the fifth anniversary of mass pro-democracy protests in Bahrain, Senator Chris Murphy (D-CT) called on the Government of Bahrain to commit to reviving a national dialogue process to promote tangible reforms in a public statement. He noted that on February 14, 2011, the mass-democracy protests “ended in a bloody crackdown” and[…]