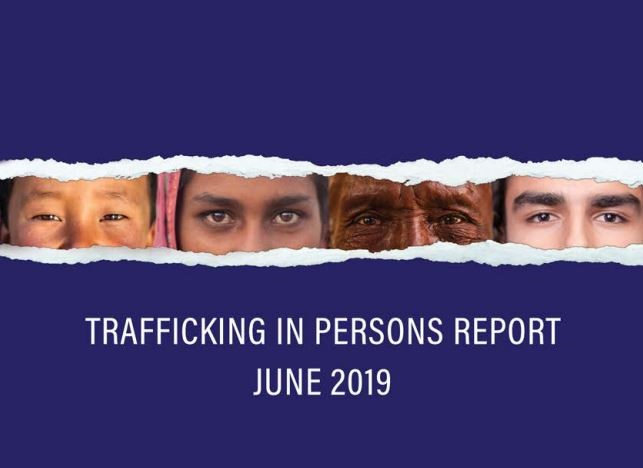 10 July 2019 – On 20 June, the United States (US) Department of State (DoS) released its 2019 Trafficking in Persons (TIP) Report, which assesses the actions individual countries are taking to combat human trafficking. Countries are rated on their efforts and progress according to a four-‘tier’ system, with Tier 1 being the highest ranking.[…]