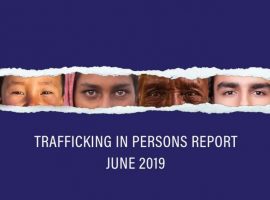 10 July 2019 – On 20 June, the United States (US) Department of State (DoS) released its 2019 Trafficking in Persons (TIP) Report, which assesses the actions individual countries are taking to combat human trafficking. Countries are rated on their efforts and progress according to a four-‘tier’ system, with Tier […] 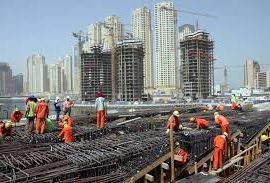 The treatment of domestic and migrant workers in the United Arab Emirates (UAE) is deeply troubling as there appears to be an intrinsic crossover between the UAE’s desired economic superiority and the exploitation of hundreds of thousands of workers. The kafala system, a type of visa sponsorship system, is used […] 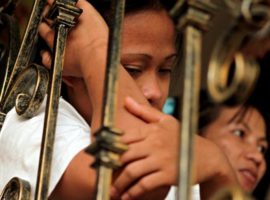 In October 2018, an Ethiopian domestic worker in Kuwait was found dead in her room after being reported missing for seven hours. Authorities suspect that she was abused and killed due to her “lack of concern for the cleanliness of the house.” This domestic worker’s death highlights a pattern of […] 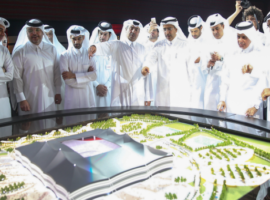 In 2010, Qatar won the bid to host the 2022 FIFA World Cup that has since fielded corruption allegations, into which investigations are still ongoing. A leading question surfacing after the announcement, among other environmental and climate concerns, revolved around the nation’s lack of necessary infrastructure to host such a […] 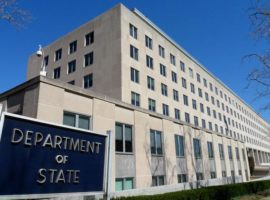 On 28 June 2018, the United States (US) Department of State released its annual Trafficking in Persons (TIP) Report for 2018, improving Bahrain’s ranking despite persistent concerns over the efficacy of sponsorship reforms as well as broader human rights abuses. It is particularly concerning that the State Department labeled the […]