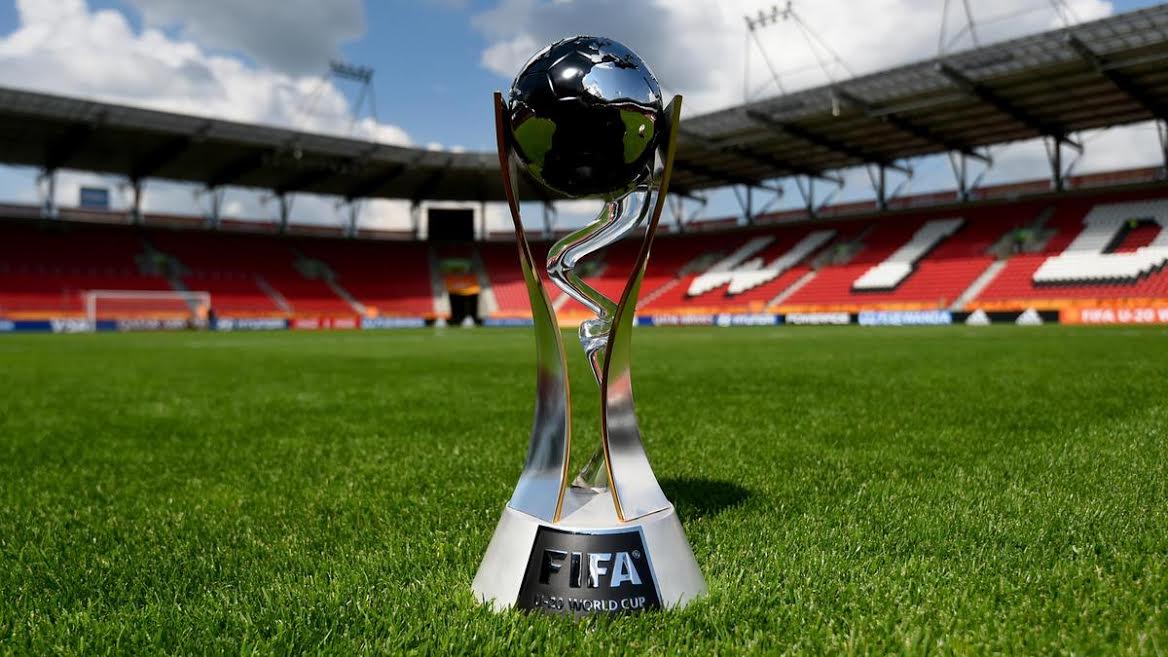 On 23 May 2019, FIFA announced the member associations interested in hosting the Under-20 (U-20) World Cup for 2021. The U-20 World Cup is the international men’s youth football championship for the under-20 national teams. Amongst those interested in hosting are member associations from Bahrain, Saudi Arabia, and the United Arab Emirates (UAE), which have[…]

END_OF_DOCUMENT_TOKEN_TO_BE_REPLACED 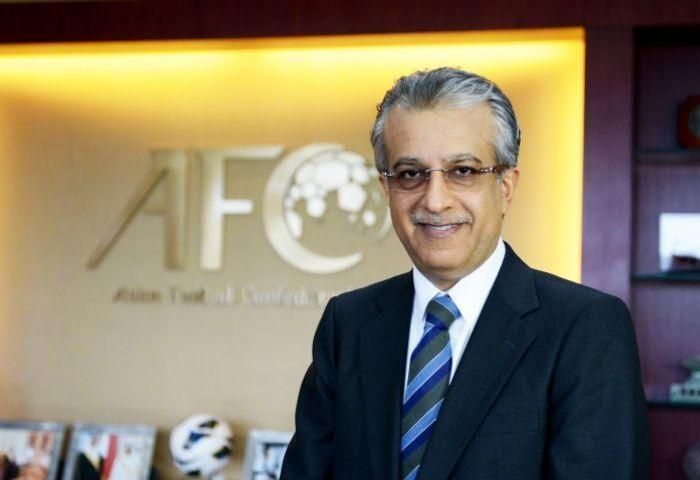 With the vast support that emerged for the formerly imprisoned Bahrain-born footballer Hakeem AlAraibi, Australia and the broader football community demonstrated how influence and pressure could promote human rights – including the release of AlAraibi. Unfortunately, these efforts are now being undermined by the backing of Sheikh Salman’s attempt to get re-elected as president of[…]

END_OF_DOCUMENT_TOKEN_TO_BE_REPLACED 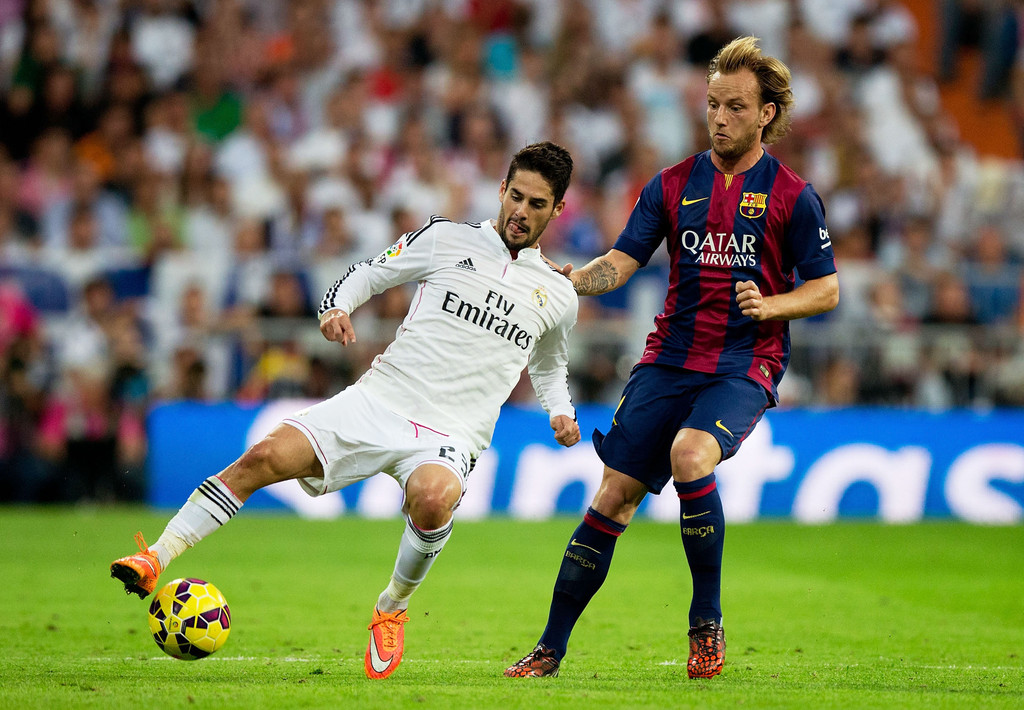 For the states of the Gulf Cooperation Council, football is more than just a sport – it is a way of gaining power that can’t be obtained through politics or diplomacy. Countries like Qatar and the United Arab Emirates (UAE) use football to create a positive global image and secure influence around the world. With[…]

END_OF_DOCUMENT_TOKEN_TO_BE_REPLACED 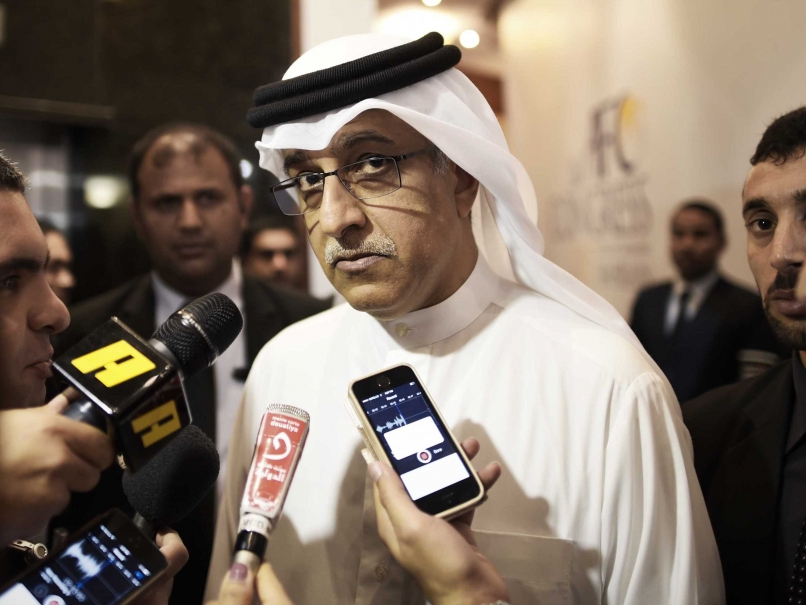 FOR IMMEDIATE RELEASE 25 October 2015 Washington, D.C. – Amidst allegations of complicity in crimes against humanity, Sheikh Salman bin Ebrahim al-Khalifa, the President of the Asian Football Confederation (AFC) and a member of the Bahraini royal family, today announced his candidacy for President of the International Federation of Football Associations (FIFA). In light of[…]