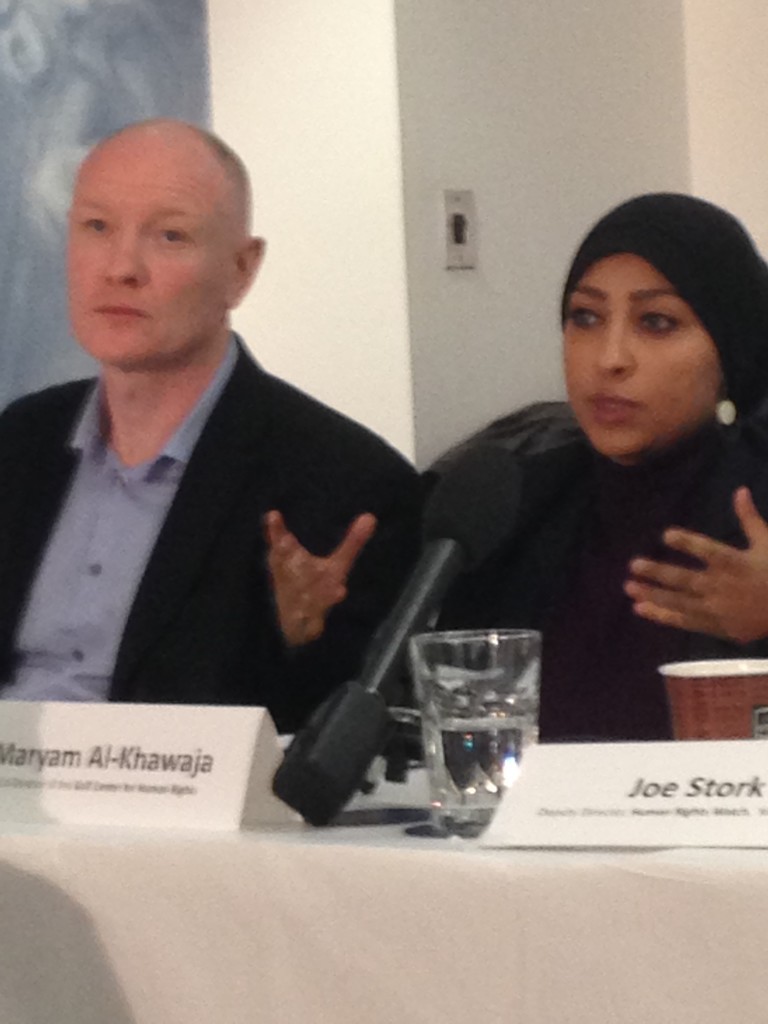 On 14 November 2014, six leading human rights NGOs held a discussion in Washington, DC on human rights violations by Gulf countries that are partners of the United States in the fight against ISIS. “Criminalization of Dissent in Bahrain, Saudi Arabia and the United Arab Emirates” put the focus on countries which routinely jail those who advocate democratic reform and[…]