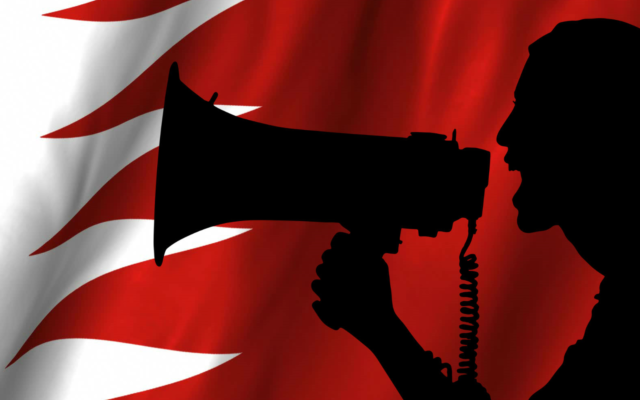 Since the 2011 Bahraini uprisings, there has been a severe crackdown from the government on the civil liberties of the country’s citizens. Years of mass incarceration, torturing political prisoners, and repressing the freedoms of speech and assembly have finally culminated in some of the largest protests seen since 2011. The June 2016 arrest and detention[…]