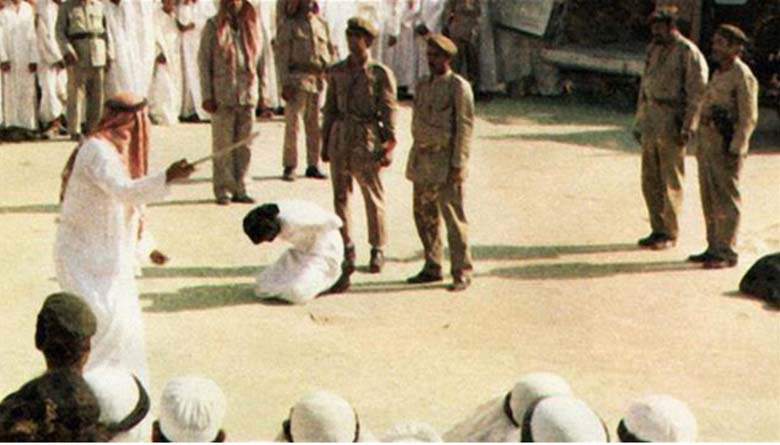 On 1 June the Specialized Criminal Court (SCC) of Saudi Arabia handed down 14 death sentences, reportedly the largest mass death sentence in the kingdom’s history. The court also issued nine prison sentences and one acquittal in the trial. All charges were in relation to an alleged attack on police forces in the predominantly Shia Eastern[…]