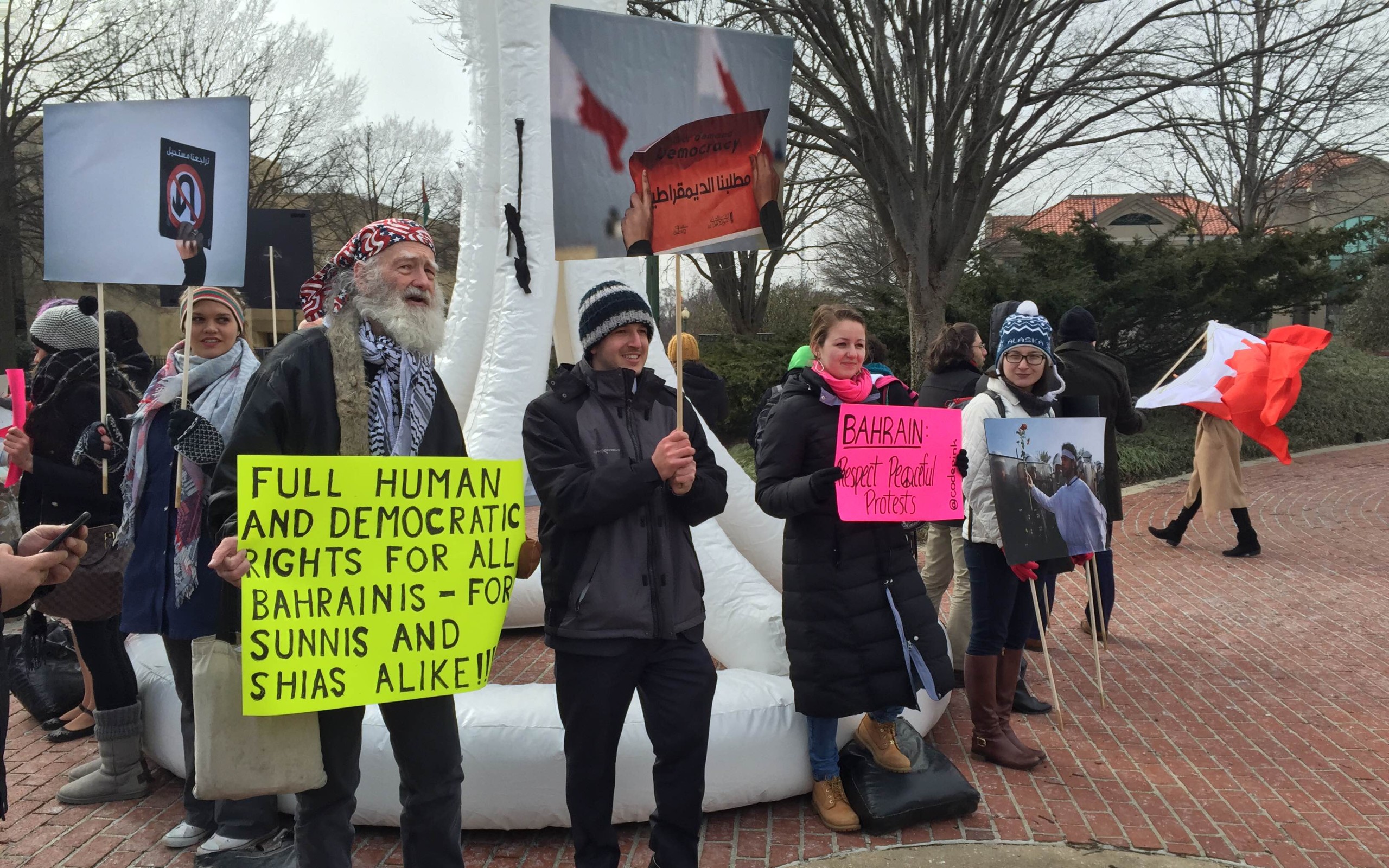 Voices from the Ground: February 14th As part of ADHRB’s Voices from the Ground interview series, we spoke with Bahraini human rights activists about their experiences during the country’s peaceful uprising and the historical significance of the protests at the Pearl Roundabout. According to one activist, the protests represented “a quantum leap for Bahrain. Following 14[…]

END_OF_DOCUMENT_TOKEN_TO_BE_REPLACED 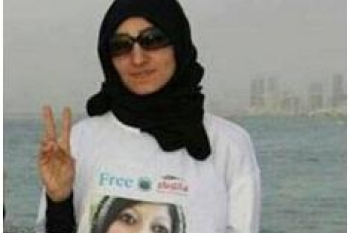 Americans for Democracy and Human Rights in Bahrain (ADHRB), in coordination with the Bahrain Center for Human Rights (BCHR), and the Bahrain Institute for Human Rights (BIRD) would like to take the occasion of the International Day of Women to commemorate the position of women human rights defenders, peaceful protesters, and non-aligned medical practitioners in[…]

END_OF_DOCUMENT_TOKEN_TO_BE_REPLACED 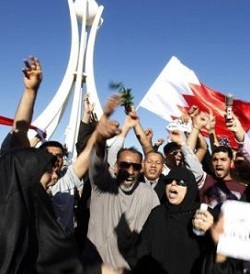 13 February 2015 – On 14 February 2011, more than 200,000 people from all walks of life flooded the streets of Bahrain to protest state corruption, government oppression, sectarian discrimination and a lack of self-representation and equality in law. On the fourth anniversary of the uprising in Bahrain, Americans for Democracy and Human Rights in[…]

END_OF_DOCUMENT_TOKEN_TO_BE_REPLACED 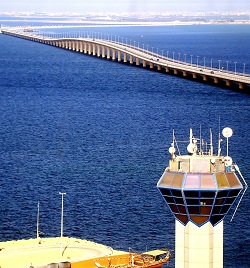 During February 2011, more than 200,000 Bahraini citizens set up camp at the Pearl Roundabout in the capital of Manama to call for substantive government reform. Inspired by the Arab Spring uprisings in Egypt and Tunisia, Bahrainis from all walks of life withstood government raids and political arrests during their month-long occupation of the iconic[…]

END_OF_DOCUMENT_TOKEN_TO_BE_REPLACED 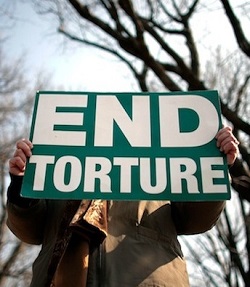 26 June 2014 – Washington, D.C. – Eighteen years ago, the United Nations General Assembly dedicated June 26 to be the International Day in Support of Victims of Torture. As the international community pauses to reflect on the inhumane treatment victims of torture face, Americans for Democracy and Human Rights in Bahrain (ADHRB) commits its[…]