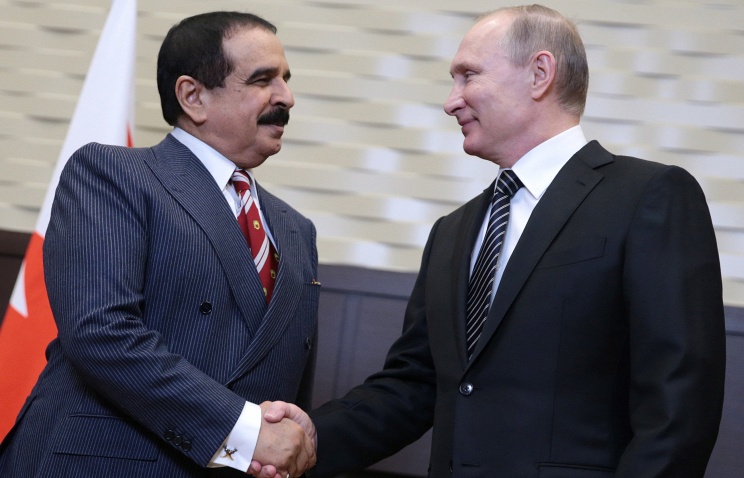 In a high-level meeting between Russia’s President Vladimir Putin and Bahrain’s King Hamad al-Khalifa, Russian Foreign Minister Sergei Lavrov said that in regards to the conflicts in the Middle East, both countries “assert the people’s right to decide their own destiny.” During the meeting, both heads of state discussed the ongoing situation in Syria, and[…]