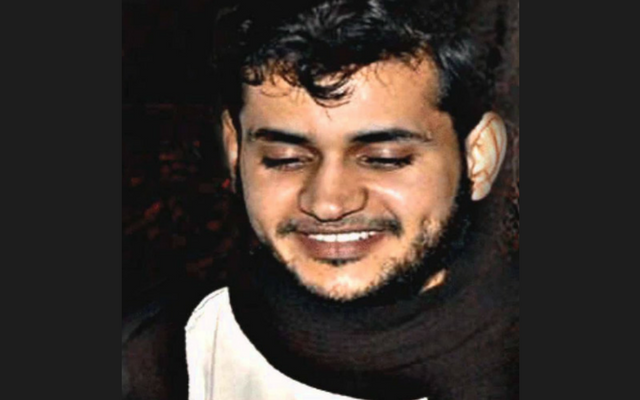 Sami Ahmed Meftah is a 38-year-old Bahraini citizen who was subjected to torture and psychological abuse while in the custody of Bahraini security forces. According to local testimony gathered by ADHRB, on 7 April 2011 Bahraini security forces – reportedly accompanied by Saudi personnel – seized Sami during a home raid. (This occurred during the[…]