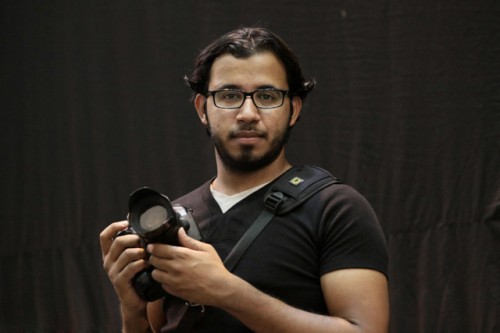 On 27 March 2018, a Bahraini appellate court confirmed the 10-year prison sentence and arbitrary denaturalization of photojournalist Sayed Ahmed al-Mousawi. In 2017, Bahrain’s highest court reversed the original ruling, leading to the new appeal. Though al-Mousawi has the opportunity to petition the Court of Cassation again, he remains arbitrarily detained. Bahraini authorities first arrested[…]

END_OF_DOCUMENT_TOKEN_TO_BE_REPLACED 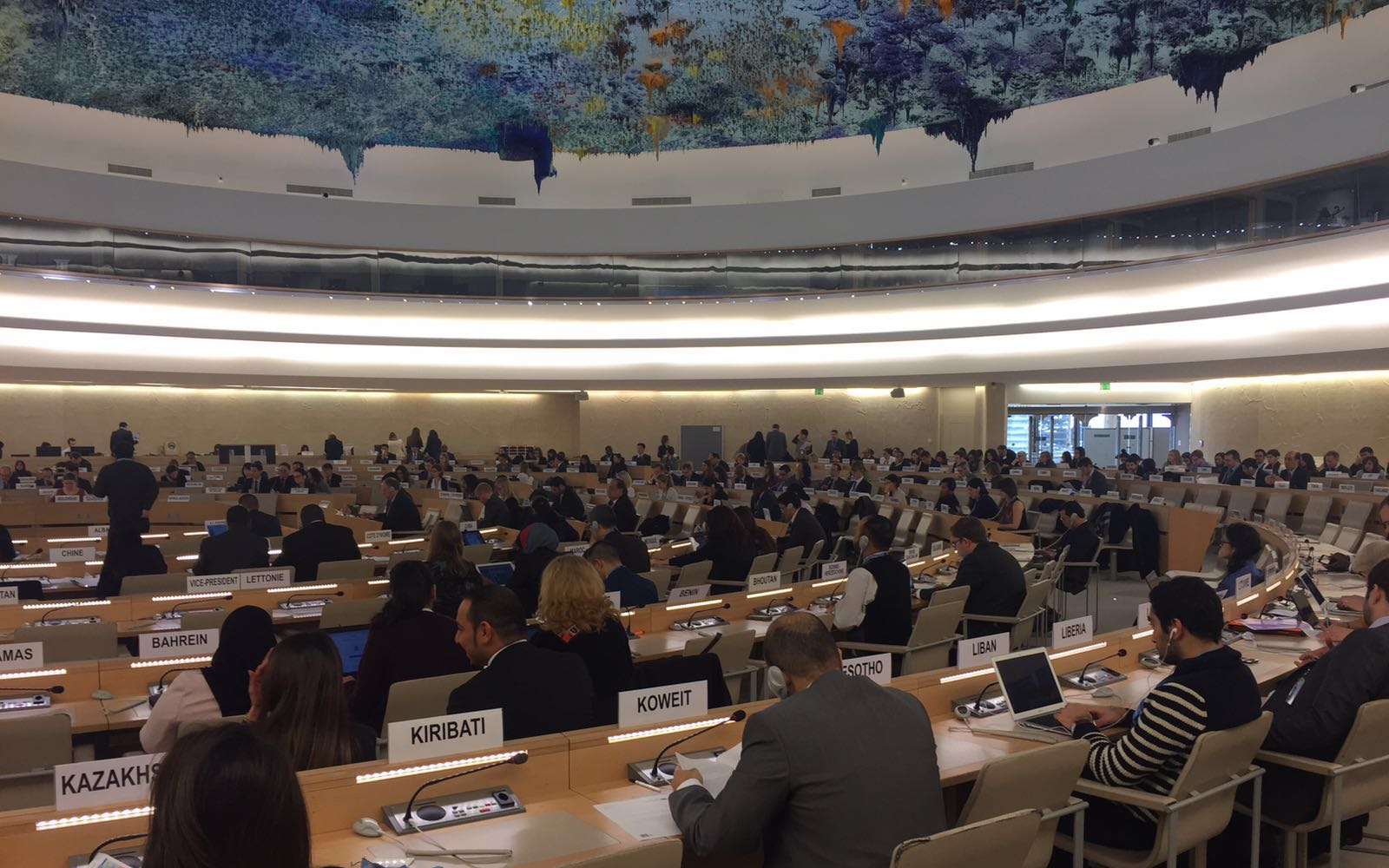 On the occasion of the 31st session of the Human Rights Council, ADHRB in conjunction with partner organizations submitted a written statement to the Council regarding human rights in Bahrain, and the abuse of anti-terror legislation. Please continue reading for the full text, or click here to read a PDF of the statement. Bahrain: Abusing[…]

END_OF_DOCUMENT_TOKEN_TO_BE_REPLACED 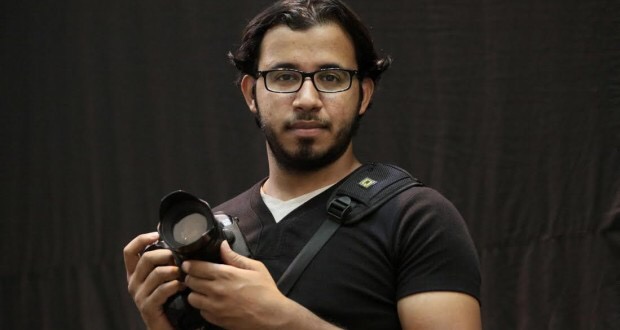 إضغط هنا لنسخة عربية 25 November 2015 – Award-winning photographer Sayed Ahmed al-Mousawi was sentenced Monday to 10 years in prison and had his nationality revoked, along with 12 others, after covering a series of demonstrations in early 2014. Security forces detained Al-Mousawi for over a year without trial or official charges, accused him of being a part[…]