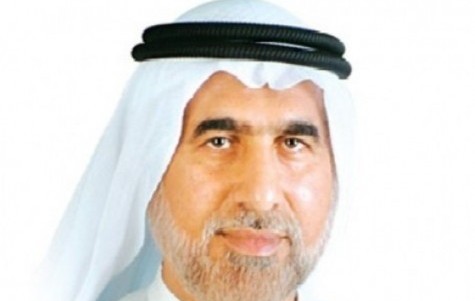 Sultan bin Kayed al-Qasimi is a member of the ruling family of the Ras al-Khaimah emirate and a leader of al-Islah (The Reform), a political association in the UAE. On 20 April 2012, armed men dressed in civilian clothes entered al-Qasimi’s home and arrested him. According to his son Abdullah, the men took al-Qasimi to[…]