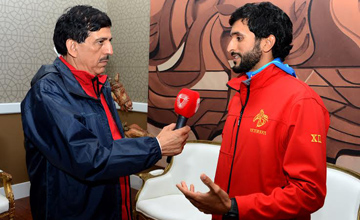 Following the 2011 pro-democracy protests, Bahraini authorities suspended approximately 120 athletes and sports club personnel, including twenty-seven members of national sports teams. As journalist Karim Zidan recently documented, while the Bahraini government subjected many of these athletes to torture and other forms of reprisal, it has simultaneously used sports to divert attention from such ongoing[…]

END_OF_DOCUMENT_TOKEN_TO_BE_REPLACED 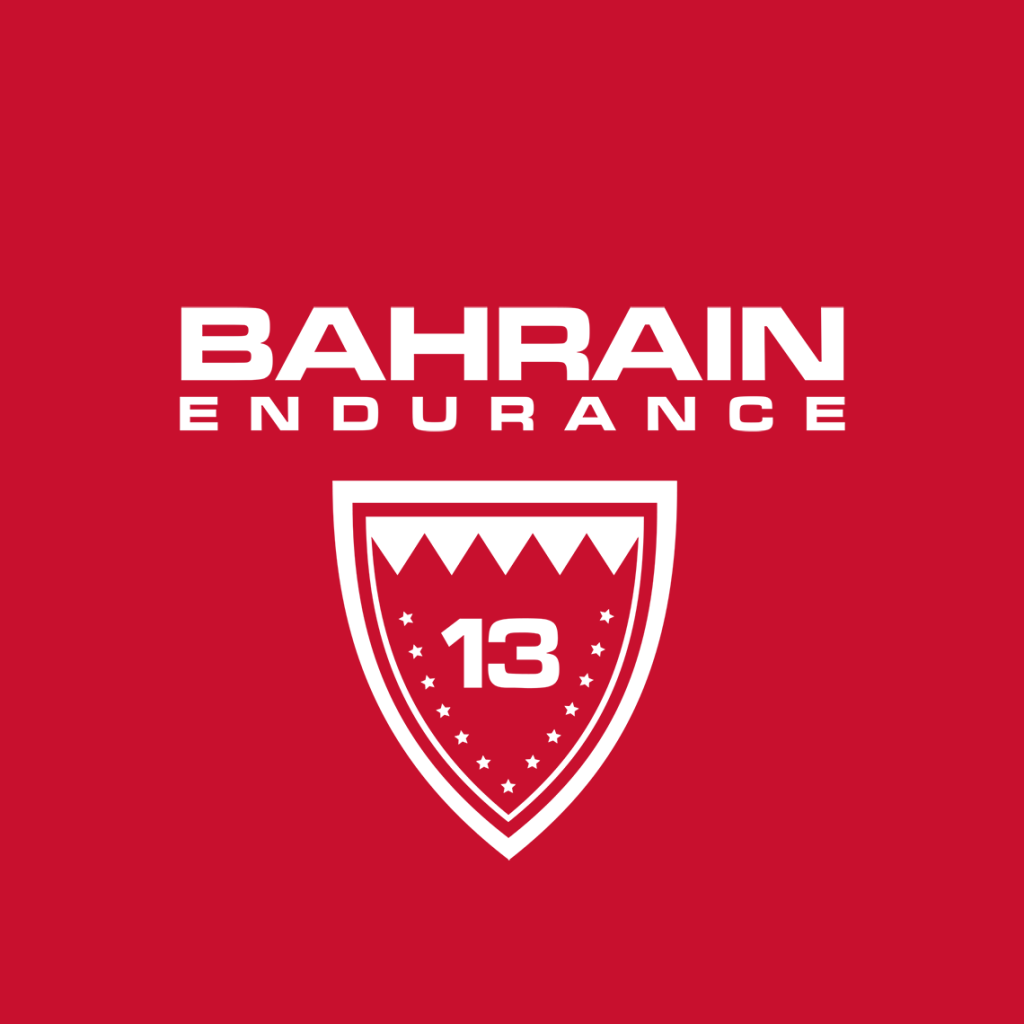 Bahraini prince Shaikh Nasser has handpicked a team of thirteen triathlon athletes to compete around the world for Bahrain and “promote a culture of health and wellness and endurance sporting excellence across the Gulf region and beyond.” Americans for Democracy & Human Rights in Bahrain (ADHRB), the Bahrain Institute for Rights and Democracy (BIRD) and Action des Chrétiens pour[…]