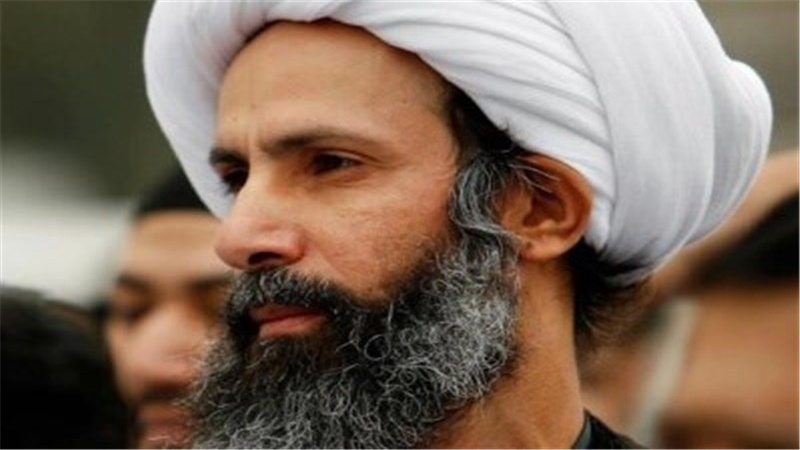 Last week, the international community commemorated World Press Freedom Day on 3 May by celebrating the fundamental principles of press freedom. This day is meant to affirm the need for independent media and to raise awareness for journalists targeted simply for doing their job: exercising the right to free expression. While he was not a[…]

END_OF_DOCUMENT_TOKEN_TO_BE_REPLACED 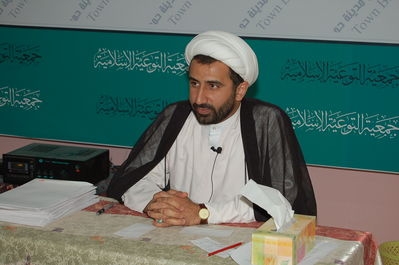 In January 2016, Bahraini authorities issued an administrative decision revoking Sheikh Mohammed Khojasta’s citizenship. On February 21, authorities deported him from the country. They charged him with committing illegal acts, including “defaming the image of the state, inciting against the state, and defaming brotherly countries.” Responding to his deportation, al-Wefaq, Bahrain’s largest political opposition group,[…]