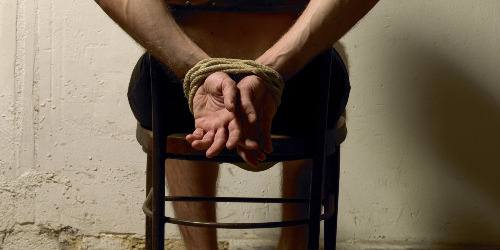 The OHCHR calls for the immediate release of political prisoners such as Sheikh Ali al-Salman and Nabeel Rajab and urges the “authorities to conduct impartial, speedy and effective investigations and to ensure that any victims of torture or ill-treatment have access to appropriate remedies.” In order to have a “lasting resolution to the instability” there needs to be a “genuine dialogue between the Government and the opposition without preconditions.” 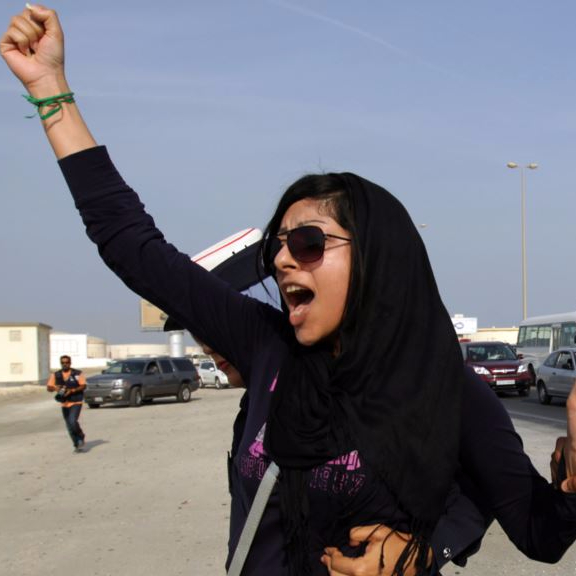 One Family Pays A Heavy Price For Demanding Democracy In Bahrain

A judge in Bahrain increased the prison sentence of Zainab al-Khawaja, 30, a human rights activist and mother of two, to more than five years. 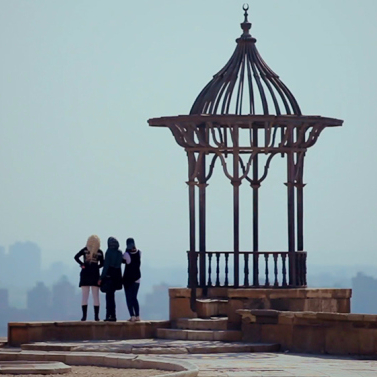 A Quickly Stifled Attempt To Ease Suffering In Bahrain

Video from the New York Times: The crackdown on Bahrain’s health workers in 2011 and its aftermath. 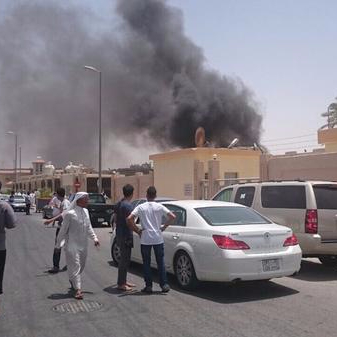 Rocked by last week’s bombings of Shia mosques in Saudi Arabia, Bahrain’s government has responded with a series of statements against incitement and sectarianism.

100 days without a visit for Hasan Mushaima

MOI Broadcasts Names,Photos, Confessions of Alleged Terrorist Before Their Trials 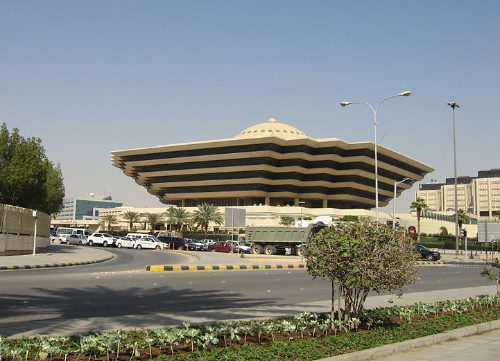 ADHRB continues its study of the Saudi ministry tasked with maintaining internal security and enforcing criminal law. ADHRB focuses on how the ministry has systematically persecuted human rights defenders and other nonviolent political dissidents.