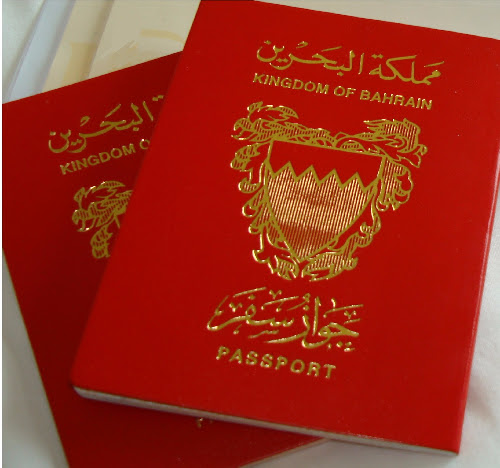 Americans for Democracy & Human Rights in Bahrain (ADHRB) and the Bahrain Institute for Rights and Democracy (BIRD) condemn the unfair trial of 61 persons in a single terrorism case, and the court’s decision to strip the citizenship of 56 of those sentenced, including nine children under 18.

ADHRB Applauds USCIRF Letter to Saudi King on Prisoners of Conscience
June Champions For Justice: The Prisoners of Jau 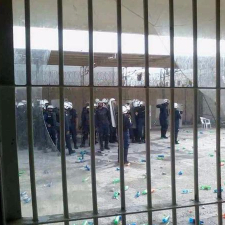 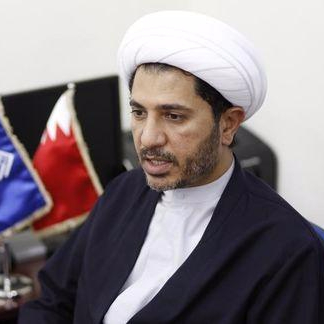 Amnesty Urges Release Of Bahrain Opposition Leader Ahead of Verdict 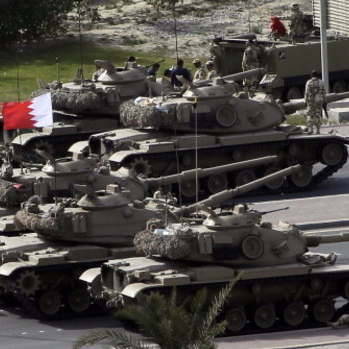 During a meeting in Paris, U.S. Secretary of State John Kerry promised the foreign minister of Bahrain that the U.S. would work to lift its four-year ban on delivering weapons.

Al-Singace Life at Risk; Mushaima Also Starts Hunger Strike
Please click here for a PDF of this article in English 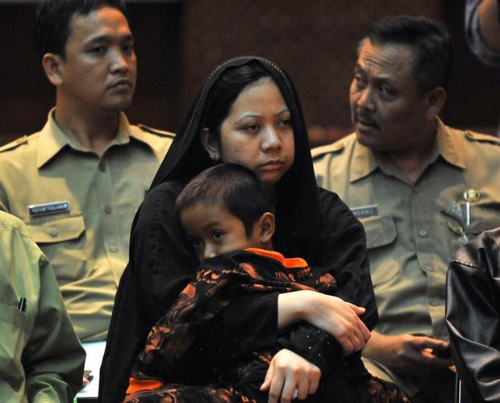 Today, the Saudi government carried out its 100th execution of 2015. Last week, when the tally stood at 94, ADHRB Executive Director Husain Abdulla wrote an op-ed for Middle East Eye that linked the rising rate of capital punishment to the monarchy’s influence over the legal system.